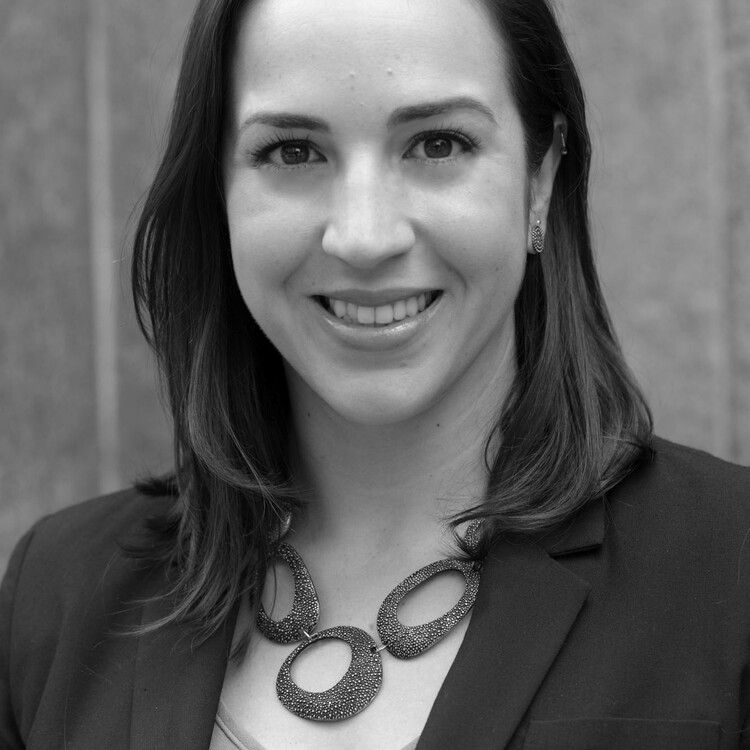 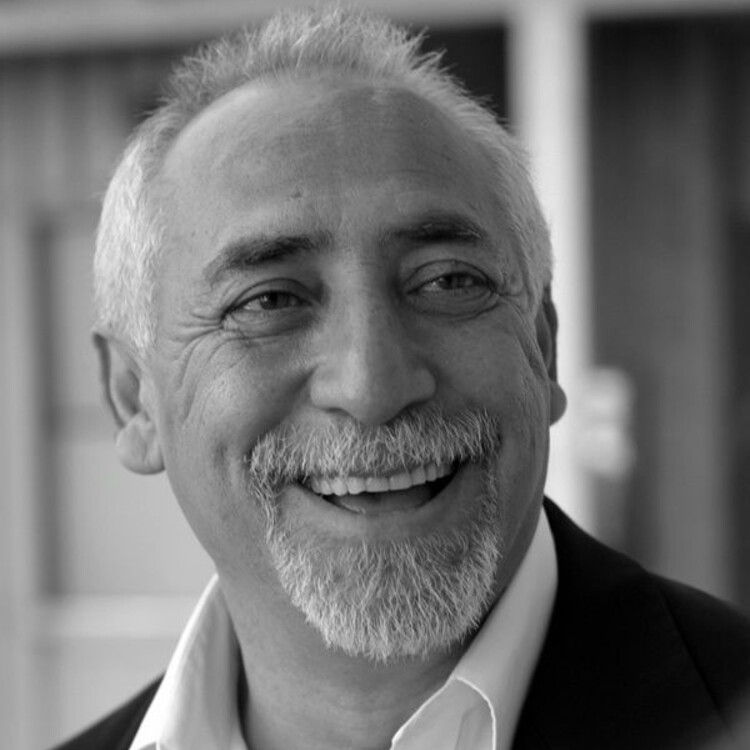 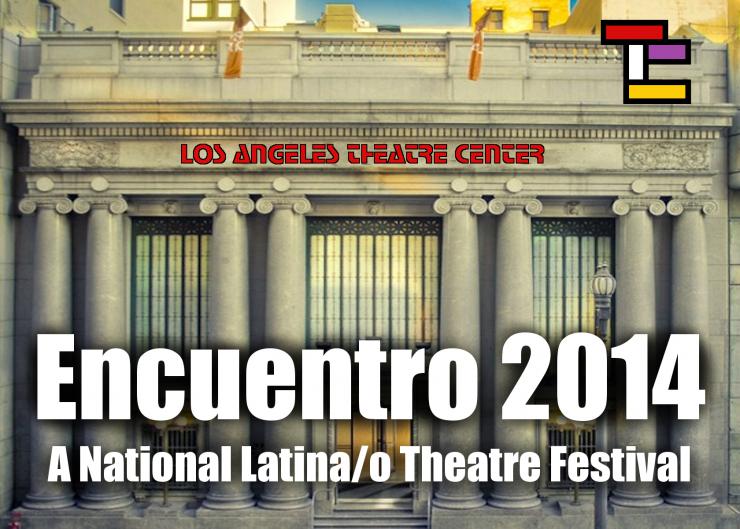 The Los Angeles Theatre Center (LATC), in association with the Latinx Theatre Commons (LTC), is proud to announce the 2014 LATC Encuentro: A National Latina/o Theatre Festival. This groundbreaking festival will be the largest national Latina/o theater festival in over twenty-five years, bringing together 100 artists from across the country to explore the aesthetic, thematic, and cultural diversity in the field. The overarching question the festival seeks to address through performances and discussions is “What is the state of Latina/o theater today?” The festival offers an exciting range of productions including Pulitzer Prize winning plays, English and Spanish language plays, devised theater, experimental work, community based plays and solo plays.

Encuentro translates to “an encounter,” a theme that is a core component of this festival as audiences and artists alike will be able to encounter, and interact with companies from coast to coast. This festival will celebrate the richness of contemporary Latina/o theater in the U.S. through presenting over a dozen selected companies from across the country that will perform in repertory over four weeks at the historic Los Angeles Theatre Center. The Festival participants were chosen through an open application process by a selection committee made up of Latina/o Theatre Commons Steering Committee members. The selected companies provide a snapshot of national contemporary Latina/o theatre practice.

What would happen if companies could spend a month making work together, mixing aesthetics and sharing practice? What would the new work look like, and how would it impact the collective aesthetic(s) of contemporary Latina/o theater? More than a Festival, the Encuentro seeks to provide this opportunity to explore aesthetics and art making for the participating companies. Beyond presenting their work to the public, artists will work together during the month-long residency sharing their creative methodologies in artistic workshops that will culminate in public performances of co-created devised works. This unique opportunity will allow participants and audiences to take an in depth look at the range of aesthetic diversity in the field. Public conversations about the work will include post-performance discussions, roundtable conversations, symposia, and distinguished speakers.

The final weekend of the Encuentro will also serve as the second Latinx Theatre Commons National Convening, November 6-9, where over fifty influential Latina/o theater practitioners and scholars will come to Los Angeles to view the festival offerings, including the newly co-created cross-company work. The convening participants will engage in dialogue around aesthetics and art-making, and strategize the implementation of ongoing and future initiatives in support of the continued vibrancy of the field.

THE LATINX THEATRE COMMONS (LTC) is a self-organized collective of Latina/o theater practitioners who have chosen to adopt a commons-based approach to advocating for Latina/o Theater as a vital, significant presence in the not-for-profit theater sector. The LTC is committed to radical transparency, knowledge sharing, and accessibility. Infrastructure for the LTC is provided by HowlRound: A Center for the Theater Commons.