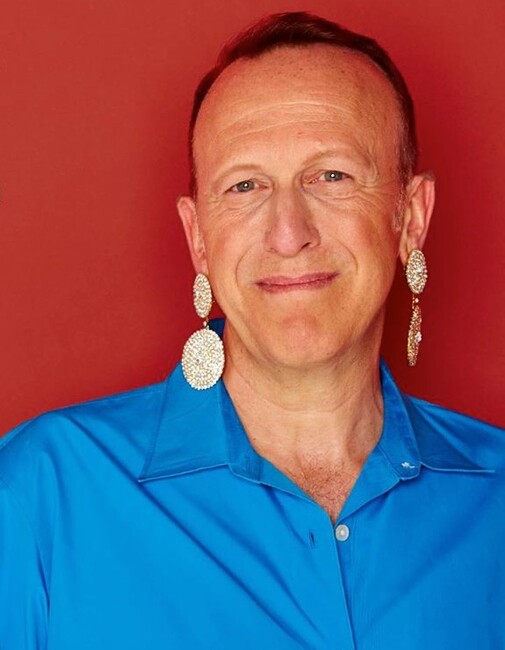 Playwright and Organizational Consultant Abe Rybeck is best known as the founder of The Theater Offensive, New England’s largest and longest running LGBTQ performance group, which he led for over 30 years. His mission is to work across cultures and generations to create art that engages people in movements.

He created such groundbreaking TTO programs as True Colors: OUT Youth Theater; A Street Theater Named Desire; OUT on the Edge Queer Theater Festival; the OUT in Your Neighborhood Series; and the Plays at Work development program.

In 1984 he co-founded the seminal gay guerrilla theater troupe, United Fruit Company. From 1989-1994 Abe fronted the hard-edge cabaret band Adult Children of Heterosexuals. In 2012 Abe joined the Board of the National Performance Network, eventually serving as its Chair.

As a playwright, Abe won the 2007 Jonathan Larson Award for musical theater for the book to Melissa Li’s Surviving the Nian. Abe’s other musicals include Pure PolyESTHER: a biblical burlesque, Blame it on the Big Banana; I Am What I Wear; and An Evening of Rachel Tension Among Friends. His plays include Immaculate Infection co-written with Brenda Cotto Escalera and Noelia Ortiz Cortés; Hello Goodbye Peace; and Dirt. His full-length solo shows include This is Not a Test and Breaking the [Dress] Code.

True Colors, which Abe founded, received the 2016 National Arts and Humanities Youth Program Award from First Lady Michelle Obama at The White House. Abe was declared one of the “Heeb 100” progressive Jewish world cultural leaders; he received the 2015 History Maker Award from The History Project; was honored with the 2014 Bayard Rustin Award from the AIDS Action Committee; and was named “Honorary Drum Majorette” by the South End Dynamite, a Puerto Rican girls twirling team in TTO’s neighborhood.

Abe is currently working on the play Bombshell, about the relationship between Broadway/Hollywood star Judy Holliday and her lesbian lover, an NYPD cop named Yetta Cohn. He is also reconceiving Blame It on the Big Banana that deals with the current political crisis in Nicaragua.

In 2019 Abe has reclaimed one of his earliest drag names for his newly formed company, Helena Handbasket Consulting, where he concentrates on building the queer and trans cultural sector and helping white baby boomers pass power to next generation leaders of color.