As a playwright, Ms. Stillwells credits include a one woman show Carla in Search of My Silky Underthings (2000), Defending Myself (2003), the Joseph Jefferson Award/Black Theatre Alliance Award nominated play The Divine Order of Becoming (2005), the Blaxploitation series (4 BTA Awards) with co-writers Kevin Douglas and Inda Craig-Galvan (2005 and 2007), and the adapted and directed the work of poet Orron Kenyatta, Tad in 5th City  Joseph Jefferson Nominated (2010) and noted in the Top 25 Plays of 2010 by the Chicago Theatre Blog and was also featured in the August Wilson Reading Round Table Series at The August Wilson Center for African American Culture and Bodies Currently Joseph Jefferson Recommended (2012) was selected for a reading at the New Black Play Festival in New York, October 2012.

The Divine Order of Becoming was published in a collection of four plays written by African American playwrights called The Blaq Market. And several monologues and scenes from many of her production can be found in The Blaq Market Monologues and Scenes, currently in stores.

Carla has also written a number of childrens plays that have been produced by Dance One Studio and Trinity United Church of God in Christ.

Ms. Stillwell has been a performer for three decades. She has appeared in A Piering Daily (Navy Pier), Quilt (Dolphinback Theatre), Missing Angle Juan (Powertap). Carla began working with MPAACT in1997 and made the company her creative home. Her company credits include: Afrosynthesis, Piece Meal Clan, The Inside, Beneath A Dark Sky (1998), Within the Dream, Exoskeletal Blues which featured her one woman show Carla in Search of My Silky Underthings, Kosi Dasa and Relevant Hearsay Stories from 57, Beneath a Dark Sky (2008), she received the BTAA award for Best Lead Actress for her work in Radical Hearsay (2009) and recently the Speaking in Tongues (2011).

She is the Managing Producer for MPAACT as well as a Playwright-In-Residence and Resident Director with the company. Additionally, Ms. Stillwell is a teaching artist for MPAACT and The Steppenwolf Theatre.

What Is Your Mission?
Essay

What Is Your Mission?

Carla Stillwell writes about getting to the root of the diversity problem in the American theater: the mission statement.

The Mythology of Color Blind/Conscience Casting

We need to stop asking to find space for artists of color and instead give them the space.  This starts by looking at what plays we are and are not presenting. 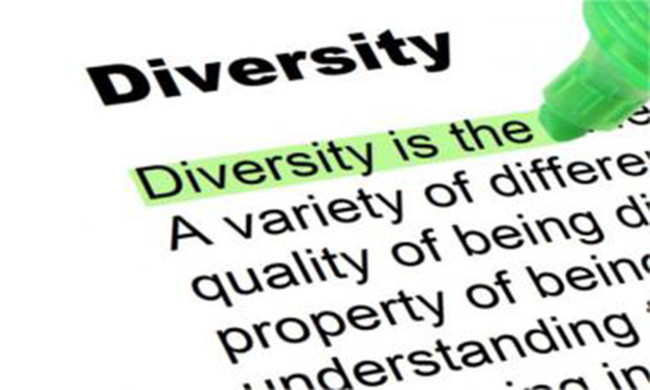 From Catch Phrase to Meaningful Change

Stillwell linguistically breaks down the work “diversity” in order to break apart the buzz from the possible changes that can be made. 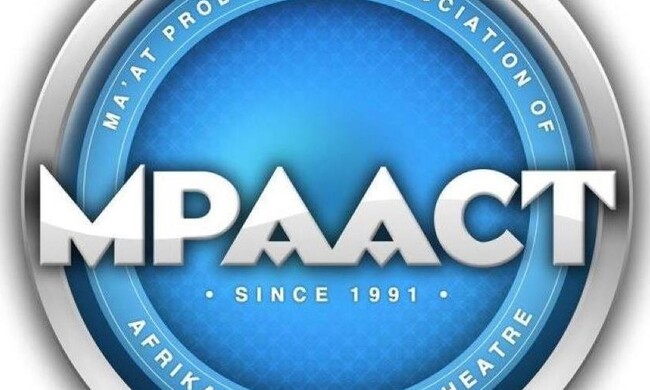 What Shall We Tell Our Young Playwrights Who Are Black?
Essay

What Shall We Tell Our Young Playwrights Who Are Black?

A meditation on the importance of uplifting young black playwrights. 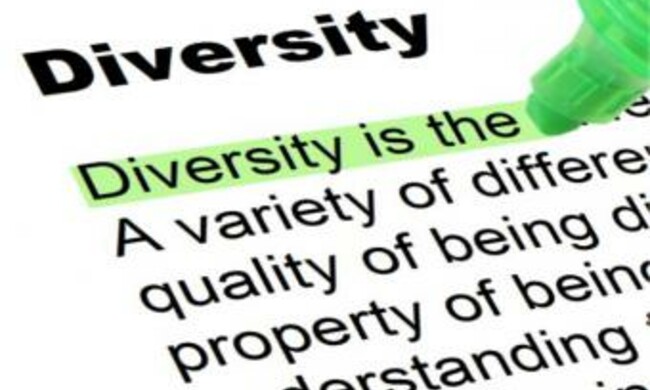 This four-part series redefines diversity in a way that will help us move past the buzzwords and closer to meaningful change and actual inclusion.