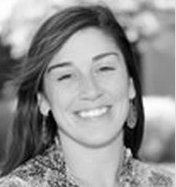 Colleen Rua is Assistant Professor of Theatre at Bridgewater State University where she teaches courses in theatre history, criticism and performance. She holds a PhD from Tufts University, where she taught acting and directing courses. She was Visiting Assistant Professor at Northwestern University, where she taught courses in Latino Theatre and American Musical Theatre. She currently serves as Artistic Director of BSU’s Family Performing Arts Center as well as co-Director of Bridgewater’s Arts for Youth program. Her BSU directing credits include Pilgrims of the Night, Assassins, and most recently, the devised and immersive An Awfully Big Adventure.

She has also directed BSU students and faculty in staged readings of the English language premieres of Hugo Salcedo’s We Women (Nosotras que los queremos tanto) and Edeberto Galindo’s To Die with Clipped Wings (Lomas de Poleo). She is a member of BSU’s Latin American and Caribbean Studies Committee. As co-founder of SouthCity Theatre, in residence at The Factory Theatre in Boston’s South End, Dr. Rua produced new and well-known works. For ten years, she served as Artistic Director of Arlington Children’s Theatre, where favorite directing credits include Rent, Cabaret, Spring Awakening, Much Ado About Nothing, A Midsummer Night’s Dream, and Twelfth Night. Other recent directing credits include Penguin Encounter and Speed Date at ACME Theatre, Cloud 7 for the 10 Minutes and Running Shorts Festival, and columbinus at UMASS Lowell.

Dr. Rua is a contributing author to the forthcoming American Literature in Transition, published by Cambridge University Press. Dr. Rua was the recipient of the 2014 Leonidas Nickole New England Theatre Educator of the Year Award and is a member of the New England Theatre Conference Board of Directors. 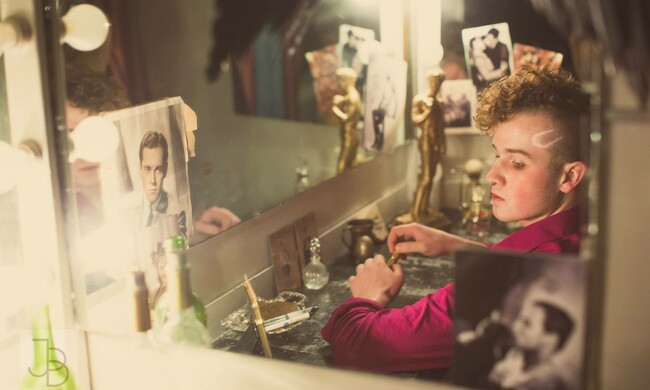 Playwright and producer Samantha Mueller talks to director and educator Colleen Rua about their mutual passion for immersive theatre.