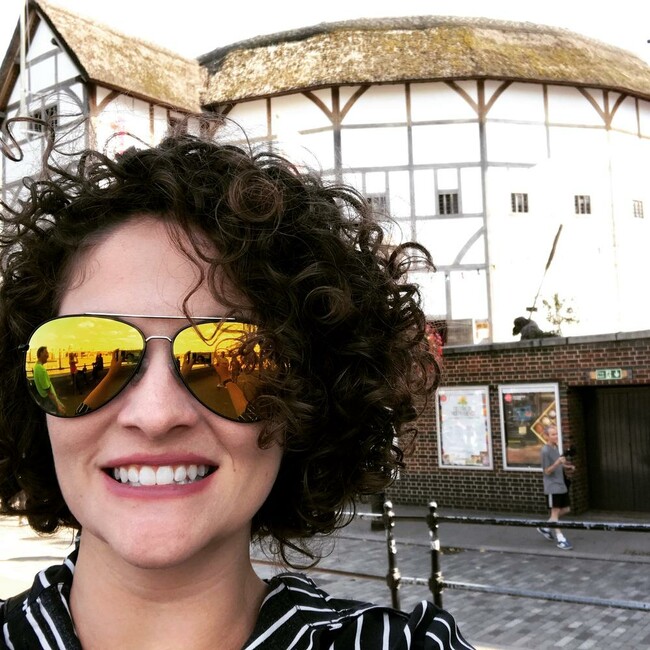 ELIZABETH E. TAVARES, PhD, is (she/her) is assistant professor of English with the Hudson Strode Program in Renaissance Studies at the University of Alabama. Specializing in early English drama, her research foci include playing companies, theatre history, and Shakespeare in performance.

Completing her book, The Elizabethan Repertory System before Shakespeare: Playing the Stock Market, Tavares’s prize-winning scholarship has appeared in or forthcoming from Early Theatre, Shakespeare Studies, Shakespeare Bulletin, Notes & Queries, Shakespeare, Scene, The Journal of Dramatic Theory & Criticism, and The Map of Early Modern London, among others. A three-time Mellon Foundation fellow, she has received grants from the National Endowment for the Humanities, Society for Theatre Research, Newberry, Folger, and Huntington libraries.