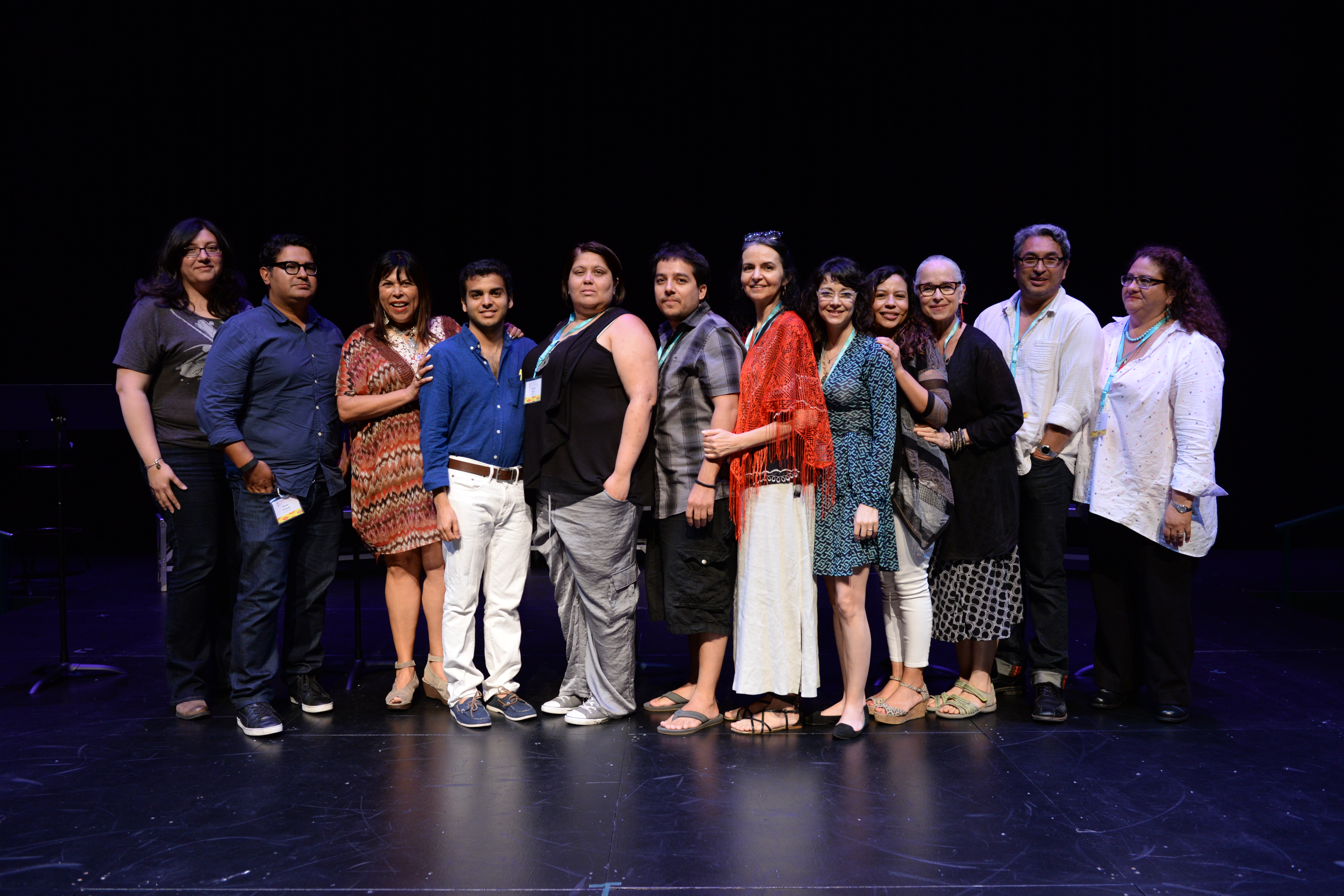 What is El Fuego?

El Fuego is an initiative of the LTC. During preparations for Carnaval 2015, the LTC put out a call to Latinx theatres across the nation to secure productions for the 12 Carnaval selected Playwrights, and in less than 13 hours, 18 responded! After working with these theatres to match them with a playwright, we promote the culminating productions in several ways by:

1) Supporting the housing, travel, and per diem of the playwright, allowing them to be present for development and/or rehearsal time with the company,

2) Supporting the housing and travel of a Latinx theatre scholar to attend rehearsals and performances, allowing them to document and write about the process and production, as well as paying the scholar for their work,

3) Providing national press for the initiative, and

4) Supporting the eventual publication of an anthology of these plays that also documents the initiative and the individual processes of these companies.

Their Dogs Came With Them by Virginia Grise, Produced by Borderlands Theater (Tucson, AZ), Spring 2019

Press photos are available upon request.

Back to LTC Homepage