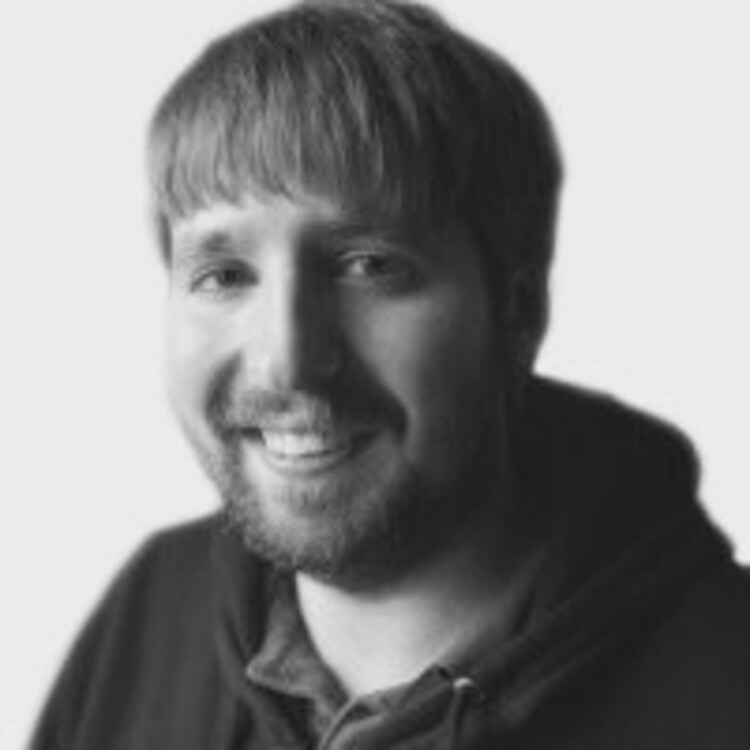 Despite the popular misconception that professional wrestling caters to society’s lowest common denominator, the sports-entertainment product is truly just athletic theatre. Behind the steel cages and piledrivers lies the story of good versus evil in which the villain pummels the hero until the hero overcomes the obstacles, or seeks revenge at the next opportunity. From the elaborate costumes to the pulsating entrance themes to the written dialogue, wrasslin’ has copied many elements of the stage.

Even knowing that, though, there are a few things that theatre can learn from pro wrestling.

Marketing:
Pro wrestling is separated into B.H. (Before Hogan) and A.H. (After Hogan). Before the mid-1980s, the only avenue for profit was live event sales. Promoters ran a local television show in markets throughout the country that would feature either their top stars demolishing rookies or their top stars conducting interviews to further develop their characters as well as entice viewers to get off the couch and spend their money on a ticket.

That way of doing business was solid until Hulkamania, Hulk Hogan, exploded onto the scene. Fresh off starring in Rocky III as Thunderlips, the larger-than-life blonde bruiser became a household name in the WWF (which became the WWE in 2002). His promoter, Vince McMahon Jr., began selling t-shirts, hats, beach towels, lunchboxes, action figures, anything he could fit Hulk’s face onto. Soon after, all of the wrestlers received their own merchandise, and fans couldn’t wait to buy the goods and flaunt them around the neighborhood.

Although major productions have merchandise, it’s rare to walk into a school or mall and see a Phantom of the Opera shirt. But it shouldn’t be—the popularity of the masterpiece and the imagery of the Phantom could provide “cool” merchandise that would appeal to that sought after 18-35 demographic. And if attendees don’t want to tarnish the allure of dressing up for the theatre, perhaps a clothing line of character-themed fancy outfits could be created.

Meet-and-Greets:
Over the past fifteen years, superstars of yesteryear have congregated at fan conventions across the country for autograph signings and photo ops with their diehard supporters. It gives the grapplers a chance to earn some cash without risking their health. Every pro wrestler is a character, whether they're masquerading as a pirate or police officer, or simply amplifying their real-life personality. The most successful superstars, such as the partying Ric Flair and blue-collar Stone Cold Steve Austin, followed the latter formula. During wrestling meet-and-greets, fans are given the rare opportunity to connect with these superhero characters, and either learn about the performer behind the charade or indulge in the character's over-the-top shenanigans. What could this look like in theatre? Allowing audience members to mingle with the stars, in character or not, could foster a deeper connection between the performers and attendees.

Rematches draw big box-office, as evidenced by The Rock vs. John Cena at WrestleMania 29 setting the all-time highest grossing event record. There’s no place in theatre for rematches, but there could be room for sequels.

Improv:
Yes, pro wrestling is scripted, but aside from the finish of the match—how the victor will defeat his opponent—the wrestlers map out their own process. For example, if Vince McMahon Jr. decrees that Brock Lesnar will make the Undertaker submit, it's up to Lesnar and Undertaker to figure out what moves will lead to that eventual submission. And contrary to the 2008 hit The Wrestler, that script isn’t always written behind-the-curtain.

As a matter of fact, the best storytellers can call the action inside the ring, in front of the fans, without the fans knowing. They also base the psychology of the match on the crowd’s reactions. For example, Colt Cabana is a wrestling nomad who relies on comedy as his signature move. He pranks the referee, flirts with women wrestlers, and one time, took a fan’s phone until his match was over to prevent texting. The audience interaction is fun and spawns a sense of unpredictability.

Of course, it's crucial for actors/actresses to follow the script in order for their fellow performers to know their lines, but an element of spontaneity is sacrificed in the process. Adding scenes that incorporate the audience or maybe letting selected volunteers perform during intermission would make fans feel less spectator and more player.

Roots:
A couple weeks ago, wrestling company House of Hardcore hosted a reunion of sorts as former Philadelphia-area stars reemerged in the main event, momentarily taking fans back to the good ol' days of singing along to "Enter Sandman" and catching up with the performers at Tony Lukes' for post-show cheesesteaks. It's that kind of hometown affiliation that cultivates a following and transforms events into traditions. This strategy could work very well for regional theatres, or fringe groups. Having shows developed for designated audiences in different markets could stimulate an indie vibe, allowing a passionate, financially-supportive cult following to emerge.

Sequels:
Rematches draw big box-office, as evidenced by The Rock vs. John Cena at WrestleMania 29 setting the all-time highest grossing event record. There’s no place in theatre for rematches, but there could be room for sequels. Not same cast, same plot, new setting like The Hangover sequels, but a further development of the previous plot. Whereas shows follow the structure of characters involved in conflict reaching a conclusion, either satisfying or heartbreaking, imagine a show with an unresolved conflict. It may seem like cheating the customer, but if the cliffhanger is juicy enough, the customer will be salivating to buy tickets for a follow-up performance to taste that conclusion.

Great post illuminating the diversity and insights all arenas of live performance and entertainment can provide to the industry practitioners in this sector. As Katharine's comment expressed, their are lots of types of theatre some with professionals doing it well and many who will love to learn from insights across the industry from posts like this.

You should check out Katharine's Circus Diaries link.

My side note, I found this post after Disqus sent an email notification that someone in my network had commented. Thanks Katarine, interesting article.

The must read article on wrestling, theatre, and Kris Diaz's THE ELABORATE ENTRANCE OF CHAD DEITY:http://labelmelatin.com/wp-...

Nice points made! But perhaps you're not seeing the right theatre... All this stuff does happen, just not in all productions :)

As a side note, I was directed to this article after writing about the kayfabe similarities with circus performance - any thoughts on this? http://thecircusdiaries.com...

Been saying this for years... ;-) Well done!! They are also huge with social media and charity organizations. They are in touch with their community. They cross promote etc etc. They are doing it right.

This is great, particularly since it redraws the battle-lines: flat (razor/wafer-thin, if you will) media vs. bona fide 3D experiences (4D, if you count the passage of real time?).

Sometimes only odd bedfellows can wake you up.

Thank you for writing this, John.

I'm actually leading a session at SETC in March on storytelling techniques in professional wrestling! It's a format that combines story with the audience response and interaction of sporting events, with improv, stage combat, stunts and choreography - all the good versus evil in spandex and with a steel chair.