The Fornés Institute has moved it's activity to https://fornesinstitute.com/. The page below is being maintained as archival material. 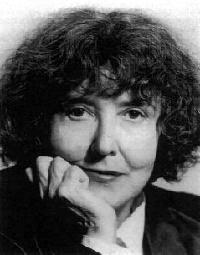 The Fornés Institute, an LTC initiative, preserves and archives  María Irene Fornés’s legacy as a teacher, mentor and artist, through workshops, convenings and advocacy. The initiative espouses future plans for a permanent retreat/gathering space/library.

The Latinx Theatre Commons (LTC) produced the 2018 LTC María Irene Fornés Institute Symposium on 14 April 2018. If you didn't make it to the Symposium, you watch the livestream!

21—29 February 2016
Readings of Fefu and Her Friends, Conduct of Life, Mud, and Sarita, plus panel

Back to LTC Homepage