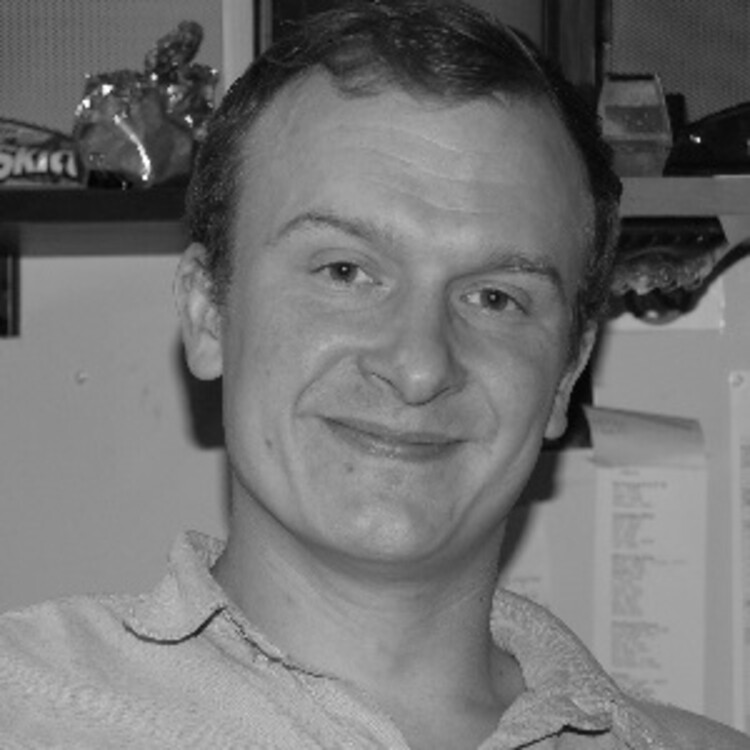 How “In the Intersection” Made Me Go To The Library

I remember sitting in a theatre history course in college and my professor telling the story of Richard and Cuthbert Burbage tearing down The Theatre with the help of The Lord Chamberlin’s Men and how they marched its timber across the River Thames to erect The Globe. I remember how inspired I was, “what a bad-ass," I thought. Two theatre makers who were artists, actors, carpenters, managers, and producers, who cared so much for their art form—these two tore a building down with their bare hands.

I can’t recall any other inspiring stories about multi-talented theatre makers in that history class or any other courses I chose to take and I rarely hear discussions between theatre makers of any age about people, places, and events like: Margo Jones and the story of Theatre 47 in Dallas, Texas, as the first regional theatre company in the United States; or Zelda Fichandler and the creation of Arena Stage and her testimony to the federal government that allowed non-profit status to theatre companies; Tyrone Guthrie’s founding of The Minnesota Theatre Company or as it is known today, The Guthrie; and Robert Brustein a man responsible for founding not one regional theatre but two—A.R.T and Yale Repertory.

These individuals and others like them did the equivalent of dismantling entire theatres in the middle of the night. They spent and continue to spend their lives with other theatre makers dedicated to taking theatre west, north, and south of the Hudson River, erecting theatre companies in communities all over America, augmenting our cultural landscape, and providing opportunities of success to theatre makers young and old.

I had heard a couple of these names and others like them shouted from my actor father and his actor friends over the din of weekend dinners and glasses of wine. This window into the world of regional theatre gave me a vague understanding of what these people did but gave me little knowledge of their importance. (Frankly, I had kind of placed them in the category of people labeled “producer” in my head who look like obese men wearing top hats while lighting their cigars with $100 bills.) I never had a clear understanding of their visions, artistic integrity, and passion until Diane Ragsdale’s In the Intersection: Partnerships in the New Play Sector, turned me on to learning about them and their contemporaries.

There is necessity for individuals to be specialists in the theatre, however, I am sometimes concerned that we are cultivating a great many theatre makers in this country who have minimal knowledge of the art form as a whole, and wish that many more were enabled to discover their potential as renaissance theatre practitioners—jacks of all trades who have great respect and knowledge for theatre as a whole.

It seems as vital for theatre makers today to be just as aware of names like Nina Vance, founder of The Alley Theater, Jon Jory, co-founder of the Long Wharf Theatre and Actors Theatre of Louisville’s most distinguished Artistic Director, and Herbert Blau and Jules Irving, founders of The Actors Workshop in San Francisco, as they are of household names like Miller, Shepard, and Albee. Those interested in creating and fostering great art in our time need to be cognizant and appreciative of past pioneers and their stories. We need to know that at one time, great change did occur and more importantly how that change came about. We, the future architects of our American theatre landscape need inspiration. We need to know that the same people responsible for directing once little known plays like The House of Bernardo Alba, The Great White Hope, and Death of a Salesman are the very same people responsible for “putting on a suit” and raising money for them. They demanded great art and ensured that that art was supported by an equally creative, sensible, and sometimes-radical business plan.

There is necessity for individuals to be specialists in the theatre, however, I am sometimes concerned that we are cultivating a great many theatre makers in this country who have minimal knowledge of the art form as a whole, and wish that many more were enabled to discover their potential as renaissance theatre practitioners—jacks of all trades who have great respect and knowledge for theatre as a whole. 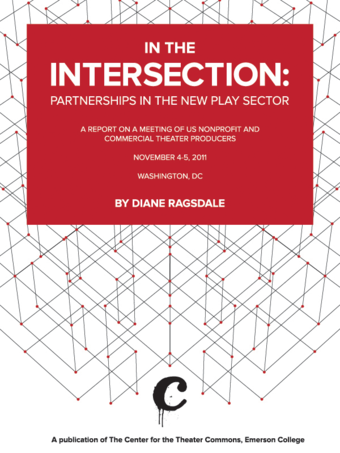 I look to books like In the Intersection and hope that they have the power to swiftly spread, influence, and enrich the minds of our American theatre community, young and old. In the Intersection is a rich retelling of the intersection between commercial theatre and not-for-profit theatre that affected and continues to affect generations of theatre makers. It has lead me to find books like, Regional Theatre: The Revolutionary Stage by Joseph Wesley Zeigler and Beyond Broadway: The Quest for Permanent Theatres by Julius Novick. Surprisingly the books I have found about the regional theatre movement all seemed to have been written before 1982. Perhaps it is time for our community to reflect on this movement and the people who made it possible.

As a community of artists, it is vital we know that at one time others “forged a better way…scratched it out, hacked it, ripped it, tore it, yanked it, clawed it out of the resisting, unyielding, nose-thumbing environment” and taught themselves how to survive. We need to know that “there are certain ideals that were constructed for the nonprofit theater” and that “we all deviate from the ideals—ideals are meant to deviate from. But you have to know what they are in order to deviate from them.” We need to ensure the essential tools needed for cultivating revolutionary theatre artists are available so as to emphasize the importance of being as specific and fearless at a business meeting as inside the rehearsal hall.

Our American theatre is full of opportunity right now and is thirsty for a Fichandler or a Jones. There are plenty of unwieldy elements that occlude the path to a positive metamorphosis. What we can control is what we choose to know and how we use that knowledge to affect change. The more we choose to know about our own history, the less time we will spend focusing on why the building is damaged, and more time on how it can be re-built.

Todd, Thank you much. I will definitely pick up the book.

Very interesting. I just bought the Kindle edition of IN THE INTERSECTION. Thanks.

I had the same impulse, Daniel, and the same need. So about 10 years ago I started digging up and collecting "founding visions" for American theaters by all these folks--Fichandler, Jones, Vance, Guthrie, Brustein, and forty others. Many of them were/are also amazing writers. Look for the book of these founding documents from TCG in July, under the title AN IDEAL THEATER: FOUNDING VISIONS FOR A NEW AMERICAN ART. It's been exciting to read and read and read these amazing pioneers.