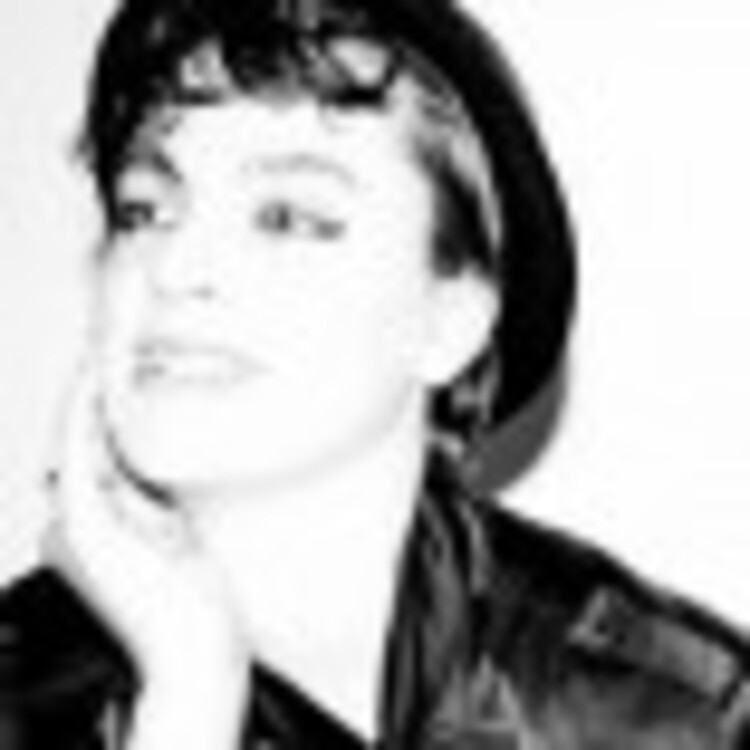 Allison
Bodnar Jaros
The Next Generation of Theatre

The Next Generation of Theater

This post is the final installment of a three part series on Allison’s experiences teaching a three-week course to students at Northwestern University’s Center for Talent Development. Find the previous posts here.

The realization that I’d reached the end of the Playwrighting and Drama course at the Center for Talent Development caught me off guard. It had been such an intense and immersive program that I’d become overly accustomed to the routine of each day’s discoveries and of getting to know these girls more and more and watching their progress. Then their parents came to take them home and suddenly it hit me: I had to give them back. I saw things in a new perspective. In the presence of the parents, the girls took on a new form because after all this was only three weeks of their lives, of my life.

Since “The Next Generation of Theater: Part 1,” I had set out to document how my process of producing plays was altered by the teaching of the craft. I had expected to learn how this program had impacted my writing, but I found as I worked on this third installment that I was struggling to find an overarching theme. After lots of self-analysis and pages of scribbled notes, I came to understand that teaching is creating.

After lots of self-analysis and pages of scribbled notes, I came to understand that teaching is creating.

I approached this program as I did any creative project I’d embarked on before. There was the initial first week of getting to know the students, of learning to ask the right questions to better understand how to reach them individually. Much like any of my characters, each of my students had a goal. Some of them wanted to improve their understanding of writing for the stage, others just wanted to test the waters of performing in front of an audience. Whether they were fully aware or not, they were on a mission from the first class.

By the second week the girls were working hard at moving closer to achieving their goals. Looking back, I watch as though it’s a movie montage: we put pen to paper, we focused on the next new skill, and we produced our first scenes. Each time a rough draft was handed to me and we explored the “What Ifs” that could come next I was creating. If there was ever a disagreement among the students during a game or an assignment I created a way to dismantle the tension. I used the focus I had gained as an artist and applied it to enhancing the experience for everyone.

If there was ever any doubt that our efforts were worthwhile, I was assured every single day. The comments from the kids and their responses to John, the instructor, and I, made clear that they loved it. They enjoyed it, they learned, they got what they came for, and more. Everybody walked away a winner this session. I can’t help comparing this experience to the production of a play and how you become a family during that time from working together. After the last show, the striking of the set, and the cast party you know you’ll all be moving onto the next project but you carry the good feelings with you.  As I began my second session, I’m eager to discover a whole new batch of students, their abilities, skills, and the challenges to overcome.

Shout out to our Artistic Director, Allison, for spreading theater to the kids! We swear this woman never stops working.

A series on raising and engaging with the next generation of theatremakers.

Shout out to our Artistic Director, Allison, for spreading theater to the kids! We swear this woman never stops working.