The Oregon Shakespeare Festival is a not-for-profit professional theater founded in 1935. Our season runs from February through early November, and we have three theaters: our two indoor stages, the Angus Bowmer Theatre and the Thomas Theatre, and our flagship outdoor Elizabethan Stage, which opens in early June and runs through mid-October. We offer eleven different plays that include four by Shakespeare and seven by other classic writers, as well as modern and contemporary work and world premieres. View, edit or add to their profile on the New Play Map. 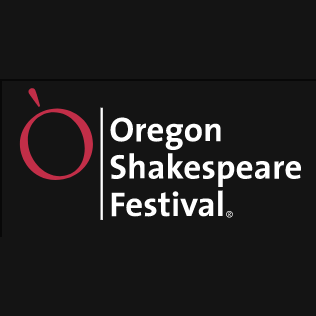 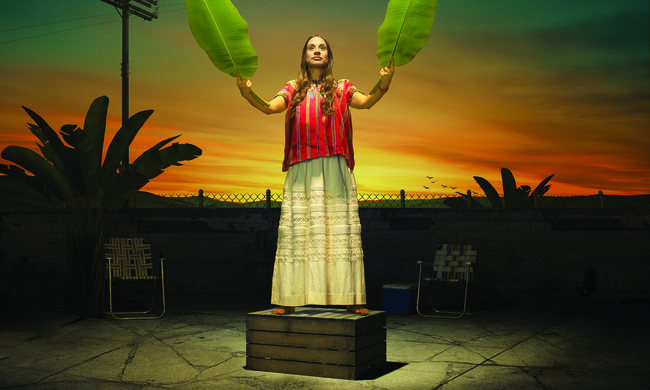 Festival Noon Conversation with Tiffany Ana López: “The Past is Always Present: Luis Alfaro as a Citizen Artist”

Festival Noon Conversation with Tiffany Ana López: “The Past is Always Present: Luis Alfaro as a Citizen Artist” 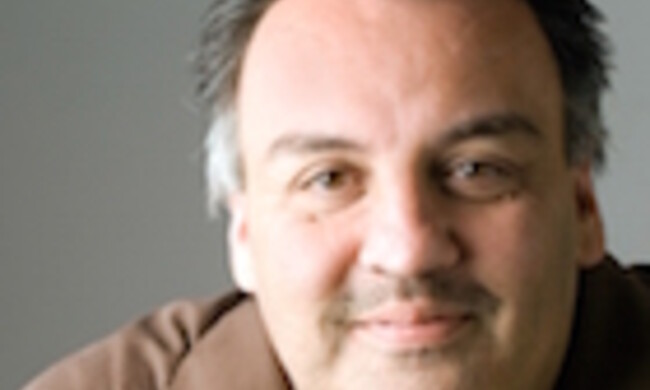 A Think and Drink Conversation with Héctor Tobar and Luis Alfaro

A Think and Drink Conversation with Héctor Tobar and Luis Alfaro 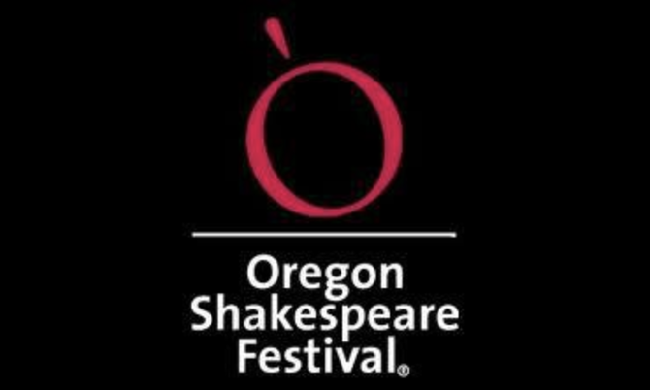 No Holds Barrio: Latina/o Theatre into the Future Panel at Oregon Shakespeare Festival

No Holds Barrio: Latina/o Theatre into the Future Panel at Oregon Shakespeare Festival

The Oregon Shakespeare Festival presented a panel discussion No Holds Barrio: Latina/o Theatre into the Future livestreamed on the global, commons-based peer-produced HowlRound TV network at howlround.tv on Saturday 26 October 2013 at 4:30 p.m. PDT (San Francisco) / 6:30 p.m. CDT (Chicago) / 7:30 p.m. EDT (New York) as part of the Latina/o Play Project. The event will be a frank talk about making art and creating inclusion for Latinos in the professional field. 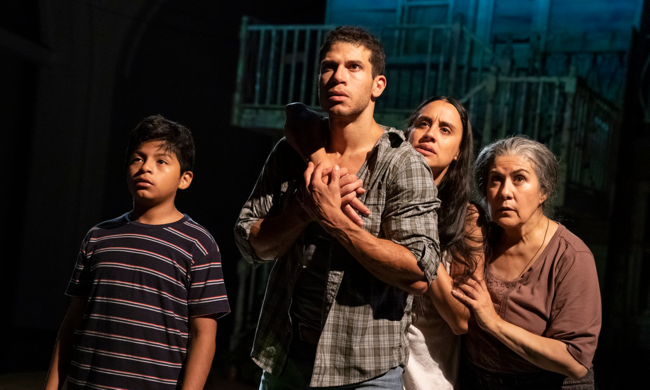 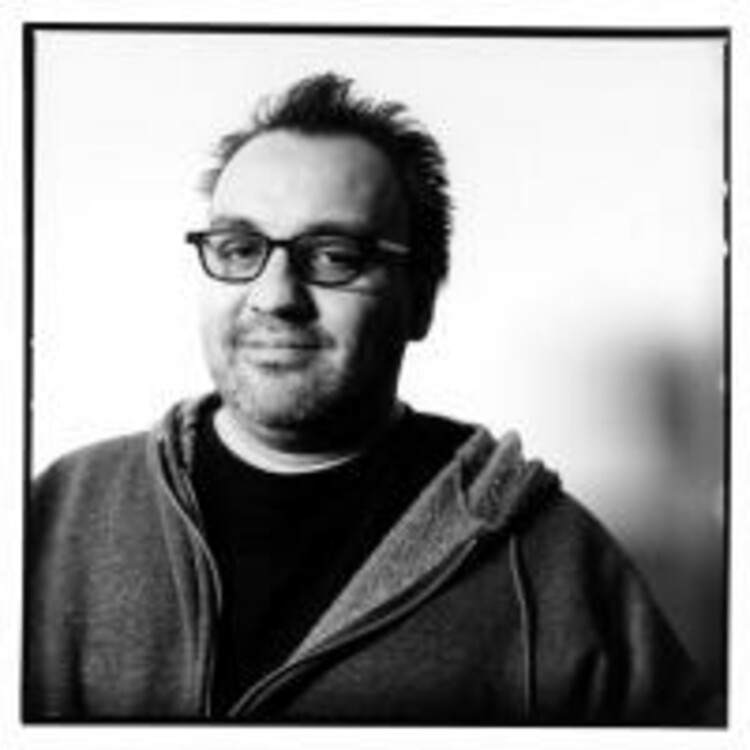 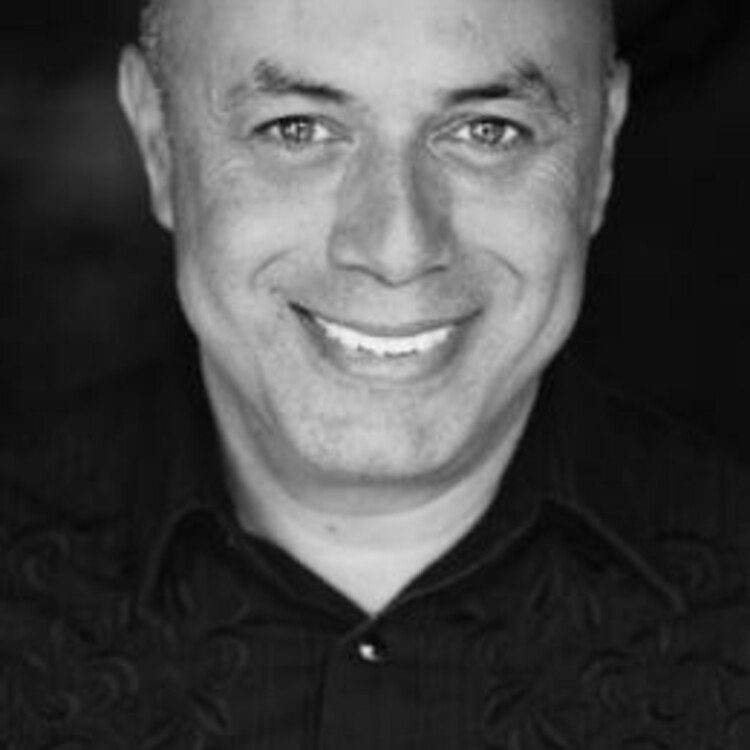 Luis Alfaro and Herbert Sigüenza talk about their experience in the National Playwright Residency Program, learning about the inner workings of theatre companies, portraying Latinx people in a positive light, the importance of comedy, and more. 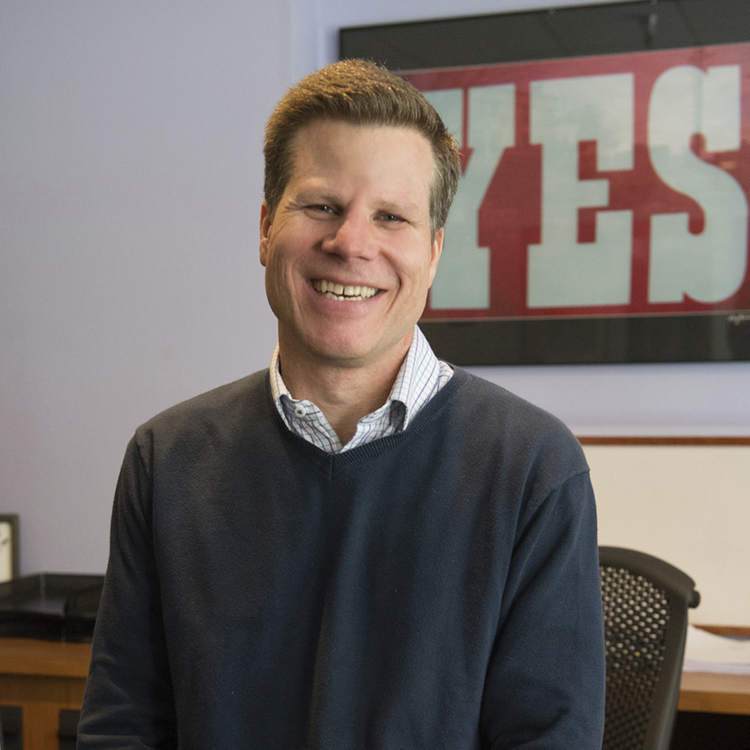 Bill Rauch and Luis Alfaro talk about their connection to each other's work and the Oregon Shakespeare Festival. 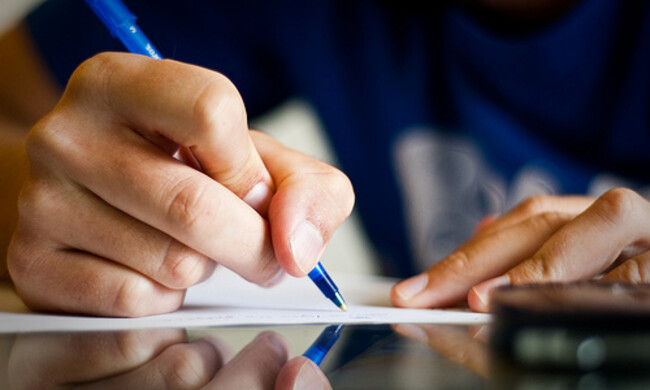 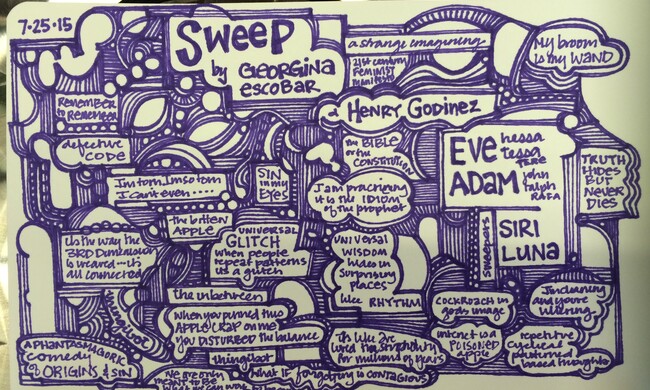 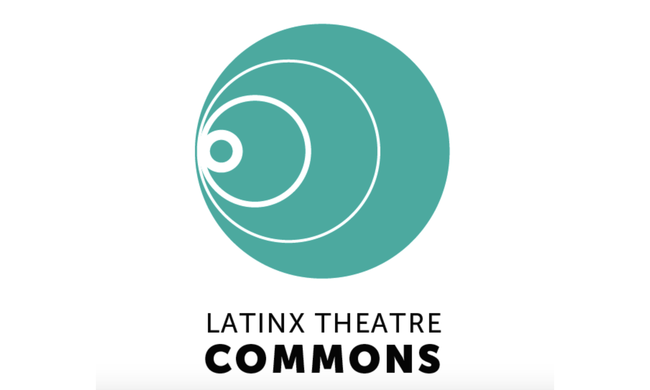 In this first installment, Luis Alfaro reflects on his experience at the 2014 TCG National Conference: Crossing Borders.