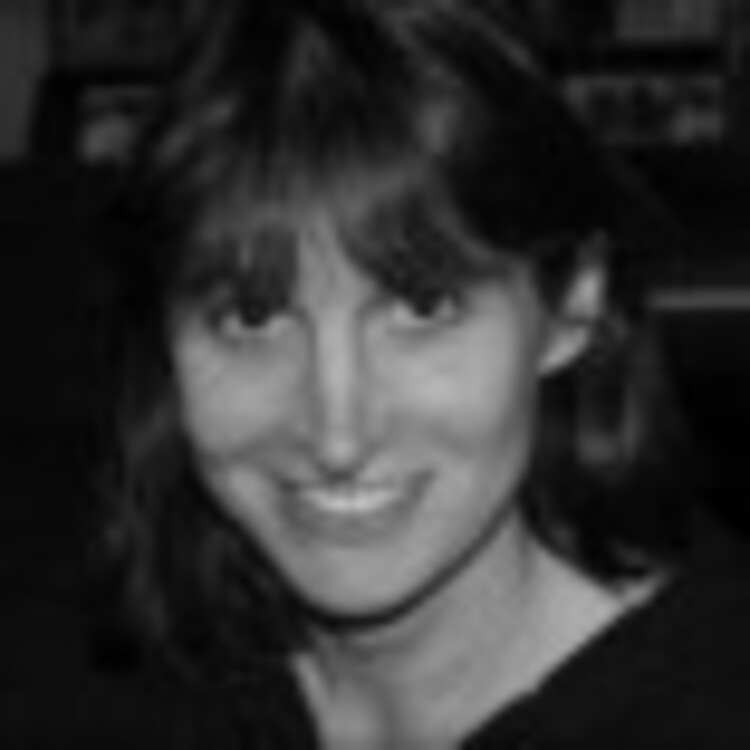 Jamie Gahlon has asked theater artists from around the country to talk about their personal search for an artistic home. Deborah Zoe Laufer continues this series.

What makes an artistic home? Where and how did you find yours and what does it mean to you?
Florida Stage was my first artistic home and defined what that could be for me. By luck, my play, The Last Schwartz was part a series of play readings by Juilliard playwrights at Florida Stage in 2002. After the reading, Louis Tyrrell, the Artistic Director told me they’d like to open their next season with it. That was the start of my career. It was my first professional production, which led to three premieres, five staged readings, a commission, and several grants through Florida Stage. Everyone at the theater became family – actors, stage hands, designers, box office employees. I felt that the commitment there was not just to my next play, but to me, as a playwright:

What are you working on?  What would you like to work on?  How can we help? Do you need a reading?  A dramaturg?  Want to send it in whatever stage it’s in for another pair of eyes?

I felt there like I feel when I go home to my mother’s kitchen – nourished. I got to know the other theater makers in the area – I knew the pool of actors so well I could cast a reading without auditions. I had so many talkbacks I felt that I knew the audience. I went to dinner with Board members, I spoke at events. I sent other playwrights and other plays that I thought would be right for the theater.

And they sent my plays to theaters all over the country. End Days has had over thirty productions, and it all started at Florida Stage. It was my home. When I heard they were closing their doors I barely got out of bed for two days. It was like a death.  I’m still reeling from it.

How can one create and/or build an artistic home for others?
I think believing in the artist as much as the work of art is key. Which means taking some risks when the artist wants to try something new or uncharacteristic.

What is the the artistic home of the future?
I think the new artistic home is a network of artistic homes and The National New Play Network is its model. The rolling world premiere creates a safety-net providing playwrights with the hard-to-get second production and a shield from the damage early reviews can do to a new play. My play Leveling Up was part of their annual showcase in Philadelphia this year, and when arrived, I realized I knew most of the artistic directors and literary managers though I’d never met them before in person. It was like a reunion after having had sometimes long working relationships that had started online.

Jamie
Gahlon
Thoughts from the curator

Timing is everything. The former Florida Stage staff awakened this morning to news that we will not receive our 2011 tax forms until the bankruptcy court rules they can be released. I was delighted to be able to share this with them today. Thanks Deb, for returning us to the positives of our time there. You have written beautifully of what made it home for so many.