Last autumn, during a plenary at the Theatre Communications Group (TCG) Fall Forum, there was a presentation about the impact of the Great Recession on theatres. A lot of smart people spoke, including a researcher and an investment broker. They told attendees: These are the good days... The sun is shining, the market is great, things are as good as they can get. Right now is the time to make investments and prepare for the rainy day that will come—and it will come. And when it does, it will likely be worse than before. It took a year after the last recession before the theatre felt it, and recovery was slow and incomplete. We have never gotten back to pre-recession levels of funding and audiences. The next recession will likely follow this same pattern.

Turns out, the recession arrived much sooner than expected. By June there was no ignoring the economic reality of double-digit unemployment nor the social upheaval catalyzed by George Floyd’s murder. As someone who cares about the field—I am a former TCG Board member, I was the executive director of the Network of Ensemble Theaters, and I currently earn my living as a freelance writer and director—I try to keep an eye on the national picture. As COVID-relief funds were getting used up, seasons were in question, and solidarity statements with Black Lives Matter seemed to be issued every minute, I was thinking about our theatre institutions—curious (nervous) about how they were adapting. It was clear that theatres would need to evolve, but how? What conversations were happening inside virtual board rooms and executive offices? What was the plan? Where was there vision for where we needed to go? I wondered: Could the industry have a public discourse about how to collectively adapt so every theatre and theatre person could benefit? 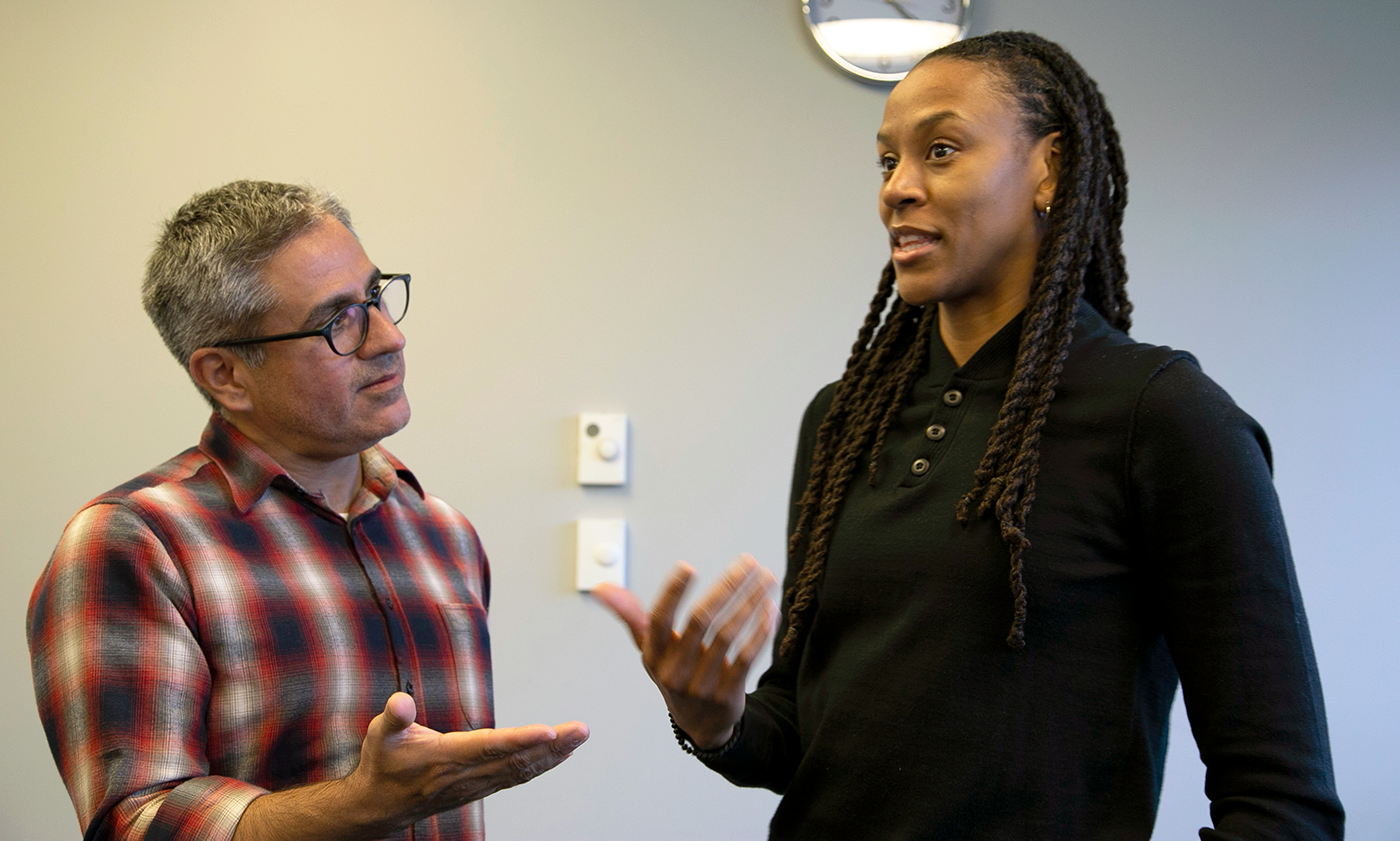 So I reached out to my friends and colleagues Susan Booth, Jack Reuler, and Tamilla Woodard. These individuals are field leaders and thought leaders, running organizations with some power to make change. What were they thinking about? Susan is the artistic director at the Alliance Theatre in Atlanta, and one of a few women running a flagship theatre. Jack is the founder and artistic director of Mixed Blood Theatre, a mid-sized company in Minneapolis, who, for over forty years, has been adapting and innovating to build a more inclusive theatre. And Tamilla is the co–artistic director at Working Theater in New York whose institutional tenure coincides with the start of the pandemic. Because of their deep thought, their positions in the field, and their clarity of vision, I asked them: How are your practices changing? How do we, as a field, need to adapt? And, the big question: As a field and as arts leaders, what is our purpose now?

I invited them to share their responses in writing so that they could be shared with the field. My hope was to get a conversation going. That others might read something that made sense to them and say, “Yes! We can do that here!” or, better yet, “That’s such a load of crap! Here’s how to address that!” Either way, I was hungering for public discourse, to bring our field together to vision our future, collectively.

It was clear that theatres would need to evolve, but how?

But then something happened: time kept going on. By September, things didn’t seem to get better. Performances postponed for the fall were being cancelled, and the political and social unrest just got worse. The solidarity statements, which once filled me with hope for change, suddenly seemed distant and forgotten.

I’ll be honest, everything seemed bleak. But with each day, I kept feeling more and more lost. How could what I had to offer—the art I was making (and I am incredibly lucky in that I am still making art, or trying to, at least)—bring any peace or consolation or understanding to anyone when it was doing very little for me? And, thinking of the theatre field, what could we collectively offer or do as COVID deaths surpassed two hundred thousand, the social unrest persisted, and we remained a divided nation—even more so with the approach of the election? I started to really wonder what the near future would be like for our field.

And then I was talking with a friend of mine who works for a public funding agency. He’d just launched a new grant program aimed at promoting bold imagining. They didn’t want to fund projects, rather ideas. He had just reviewed the applications and was struck there wasn’t much imagination evident, just a lot of requests for project support.

What could we collectively offer or do as COVID deaths surpassed two hundred thousand, the social unrest persisted, and we remained a divided nation?

And I lost it. I did. I started to think about my own struggles to find inspiration, to tap into imagination. And suddenly six months’ worth of anxiety and uncertainly bubbled up. I felt compelled to defend my fellow artists who were struggling to be imaginative. I pointed out that artists are only ever asked to submit requests for project support, so was my friend really surprised that that’s what he got? I mean, c’mon! Not only that, at the moment when the creative ground we’ve been standing on is crumbling, people want us to boldly imagine? We haven’t had time to mourn all that we’ve lost: the jobs, the projects, the possibilities. All of it on hold (in the best cases) or just gone (which is much more common). EVERYONE, BACK OFF AND CUT US SOME SLACK, WILL YOU?!!!

And there it was. The emotions I’d been holding in; the grief for what was gone (much of which needed to go, to be sure; but still, loss nonetheless).

I don’t believe theatre will die, but I think theatre as we have practiced it will change. That’s always been the case, and I have no sadness about that, only enthusiasm. But I’m holding grief for the theatres (of all sizes) that will go away, the communities that will lose arts centers and music venues. And, yes, I know new companies and spaces will emerge, but offering that as comfort is like telling someone who’s grandmother died not to be sad because a baby was just born. Yes, but still, even if it was the grandmother’s time to go, she is dead, and sympathy and care are important. 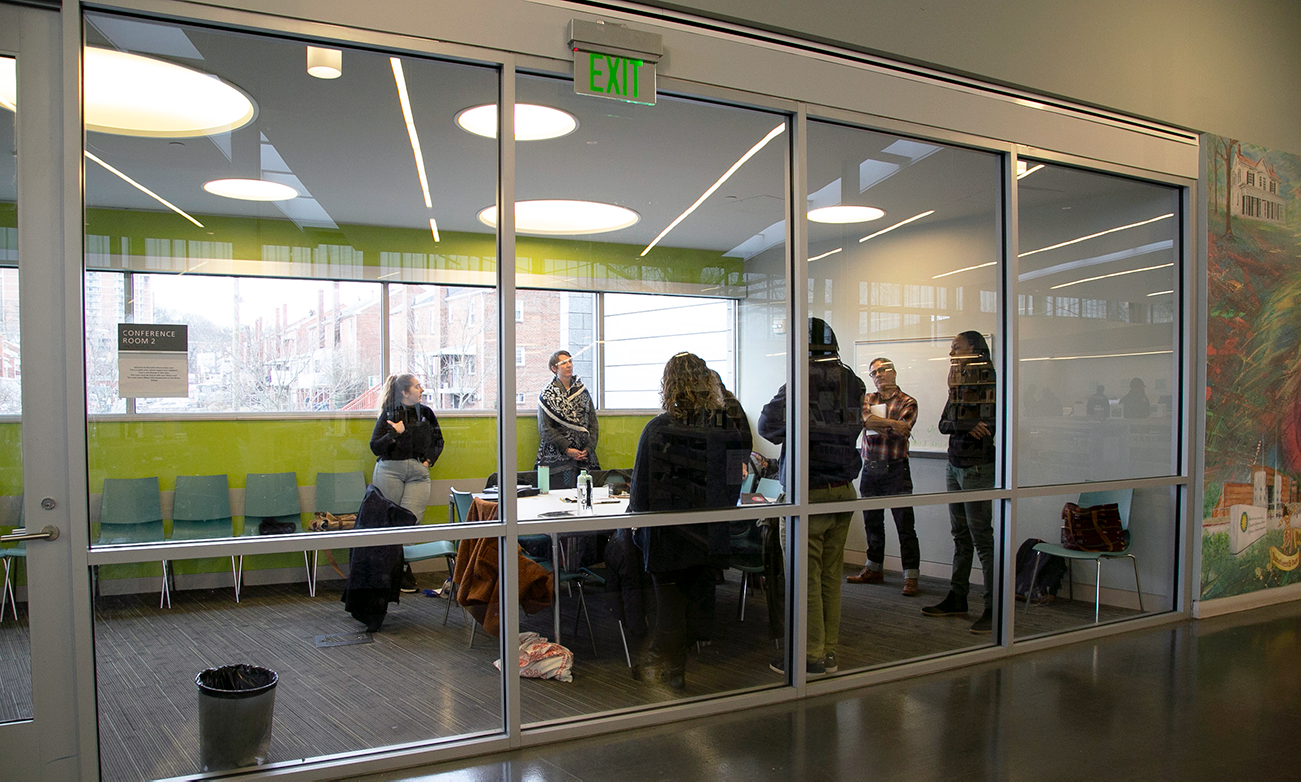 And then, in true theatre fashion, the essays that Susan, Jack, and Tamilla wrote started coming in. They offered practical solutions, visions for the future, reassurance that theatre is still relevant, and, most of all, comfort. The essays did for me what I hope they will do for others: provide a vision of where theatre might go; of how theatre can be; for whom theatre should serve. These stories, these clarions, helped clear some of my imaginative fog. They provided consolation for my grief.

We hope this series can offer some respite, some hope, and something to push back against to make better. The contributors offer questions for consideration, actions to implement, tools to make change, and personal revelations that remind us we are all in this together and together we will move forward. Let’s draw on our brain trust to spark imagination and possibilities.

Our present-day economic downturn and social upheaval are demanding that theatre institutions interrogate their work and structures. What we have known, what we have done, is no longer. We have to remake our field, our institutions, and our ways of making. How will we do that? What will rise in place of what once was? In the course of the series we will look at the what of our institutions (the programming), the how (the practical, implementable actions), and the why (our purpose and our role in making more healthy, more just communities).