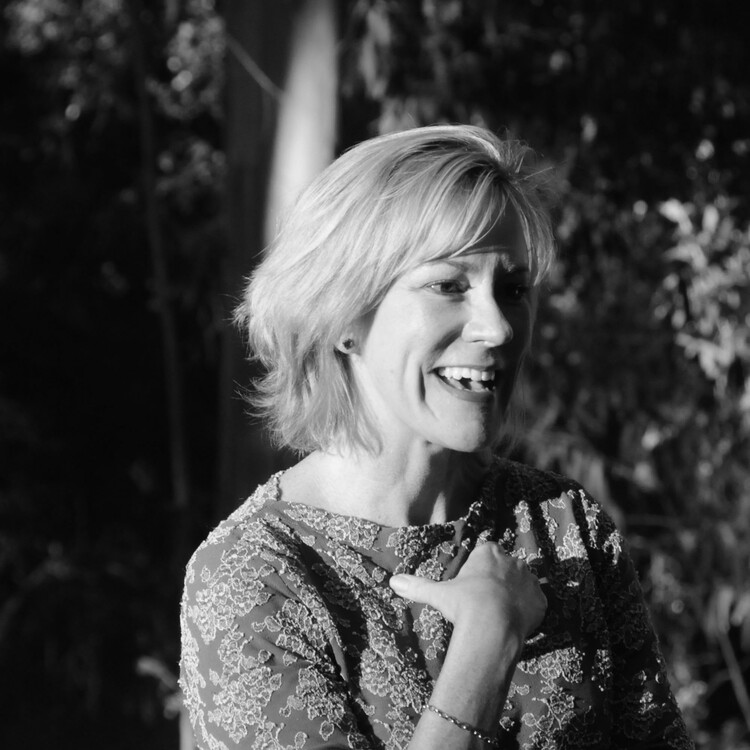 To be Lear in the 21st Century

“I think, therefore I am.” These words written by Descartes thirty years after Shakespeare penned King Lear were the philosopher’s answer to the gulf between reason and the mystery of being. “I think,” in other words, “therefore I must exist.” According to Descartes, because we have the capacity to doubt, we can’t doubt that we exist.

I recently watched my father, intermittently from across the Pacific, in his struggle with Parkinson’s disease and the transitory ischemic attacks that accompanied it, where, bit by bit, he lost control of his reason and inhibitions, making grabs at big-breasted nurses or smacking a fellow patient when she rattled into his room without notice, grinding her ill-fitting false teeth and attempting to climb into his bed. Brains tend eventually to shrink and atrophy, edging us further from—or closer to—our true, instinctual responses. It’s a lucky few who, to the very end, are cognitively able to match the sum of their remaining parts. “I think, therefore I am” takes on a whole new meaning in this twenty-first century, when the intact minds of human beings—those cores of sentience moderated by reason—will likely be long outstripped by medically renovated bodies.

This puts me in mind of the first exchange between King Lear’s two elder daughters, who surmise that their father cognitively suffers the diminution of age: while “[H]e hath ever but slenderly known himself,”(Act I, Scene 1) now, at the age of eighty plus, he is subject to “the unruly waywardness/that infirm and choleric years bring with them.” King Lear begins with age as its trigger, in terms both of what the old man wants (to be disburdened of all cares and duties) and of how he appears to his daughters (his natural proclivities accentuated with age). For centuries the play has offered meditations on age and the loss of authority, and what this means for Lear, the sufferer, his new, stripped-down status made more pitiable by his recent grandeur. But it’s also a play that can speak with potency to how society sees the aged. Ruth Wajnryb of The Sydney Morning Herald says, “Age links in neatly with our taboo on death. After all, the old are closer to the end point. Closer to death's door. English is replete with euphemism: we insure against death but call it ‘life insurance;’ we ‘pass away;’[…] We dread the suggestion to ‘get your affairs in order.’"

After he has divested himself of power, Lear peels away these euphemisms. When his elderly subordinate and pal, the Earl of Gloucester, begs to kiss his hand, he replies, "Let me wipe it first. It smells of mortality." Gloucester has addressed him as the king he used to be, but Lear replies to Gloucester as he now is—as a man. “We live a dying life,” says Simon Palfrey. “All living is dying, and the recognition only comes at certain moments when the adrenalin abates and false purposiveness lifts, and you see the horizon for the first time.”

When Richard Burbage, playing Shakespeare’s Lear of four hundred years ago, asked Gloucester to allow him first to wipe his hand because it smelled of mortality (Act IV, Scene 5), mortality was a condition that people understood—it was an integral part of everyday life, and Lear had lived more than twice, or even thrice, the age of most. Yet despite the presence of mortality everywhere—in the signs of the plague, in the high rate of infant and maternal death, even in the complications of a common cold—Lear’s words about the smell of mortality bear a potent sense of fear and denial. A hand can be cleansed, but not of mortality. And in today’s first-world societies, fear and denial of this kind are all the more present because while we still don’t understand what happens to us after death, mortality is now something we don’t want to think will happen to us at all. We might try to deny mortality, to push it away with skin lotions, yogic practices, stents, and cosmetic procedures, but it looms all the larger because of the sense of loss, the diminution of power, that afflicts our aging population. Though death might be a determinedly banished ogre, it rears its hoary head. Joints can be refurbished—brains do not get that benefit. But still (perhaps with less passion and reason), I thrive. I survive. I can taste the pleasure of a coffee in the morning; I can smell, see, feel—perhaps not so sharply as before—but still, I am.

In a period long before the age of seventy was considered an early death, Shakespeare’s depiction of a very elderly protagonist offered a prescient glimpse of society as it is in western societies today. Lear’s youngest daughter cries when she sees him, alive but not cognizant: “'Tis wonder that thy life and wits at once/Had not concluded all (Act IV, Scene 6).” He is her “child-changed father,” the man who no longer thunders his authority. He is regent-turned-dependent, father-turned-child. And Lear himself speaks one of the play’s most haunting passages:

Pray, do not mock:
I am a very foolish fond old man,
Fourscore and upward,
Not an hour more nor less; and, to deal plainly,
I fear I am not in my perfect mind.

Lear’s fears are partly right—he is not in his perfect mind. He has been through a great deal: his actions have rendered him bereft of crown, property, his one hundred knights, his children’s obedience—he is immeasurably less, than he was. Yet—and I recall my father here, regretting moments of impatience in the face of death’s implacability— Lear is a man, a human being, telling us something clear and poignant: he may not think as he did, yet still he is.

Thank you Philippa - a remarkably revealing but at the same time uplifting insight into the reality of those elder relatives and friends who so often we seek to pity rather than understand. King Lear is a wonderful context for reminding us of the true context of life and impending death, and the true meaning of both.

This is a wonderfully moving and original way of looking at Lear, which opens up such rich ways of interpreting the play according to different people's perceptions. I love this kind of personal and deeply felt criticism and dramaturgy.