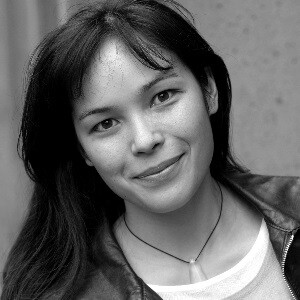 Adrienne Wong creates, performs and produces new work for theatre and radio. She is stepping down as Artistic Producer of Neworld Theatre after nine years with the company. Projects for Neworld include commissioning, developing and producing eleven "podplays" (site specific audio plays created for specific geographies in Vancouver); performing in The Idiot; performing in Peter Panties; performing in the cross-national co-production of My Name is Rachel Corrie (with Teesri Duniya Theatre, Montreal); co-creating three pieces for three HIVEs; and performing in the first draft of Adrift on the Nile. Adrienne is an inveterate collaborator, and has worked with Pi Theatre, Electric Company, Caravan Farm Theatre, battery opera, Shakti Dance Collective, Theatre Replacement, Firehall Arts Centre, and Vancouver Moving Theatre among others. Career highlights to date include performing in the former Vancouver Morgue, recording a radio play via satellite with the BBC World Service, facilitating Placebook - an analogue version of Facebook - at the Vancouver Art Gallery's overnight FUSE, devising a miniature play for Box Theatre, co-writing on the Downtown Eastside Community Play, playing Scrabble over the radio (North by Northwest, CBC Radio One), and creating interactive letter-writing projects. Upcoming projects include collaboration with Toronto's Fu-Gen Theatre on ADR, a collection of three audio plays experienced while peeping into a hotel room across the street; Landline, with Halifax's Secret Theatre, an event performed in Halifax, NS and Vancouver, BC simultaneously; and Me On The Map, a multi-media performance for kids about urban living and citizenship. Adrienne is a graduate of Simon Fraser University's School for the Contemporary Arts, plays the ukulele, and is starting a freelance career in Ottawa, Ontario as of June 3. 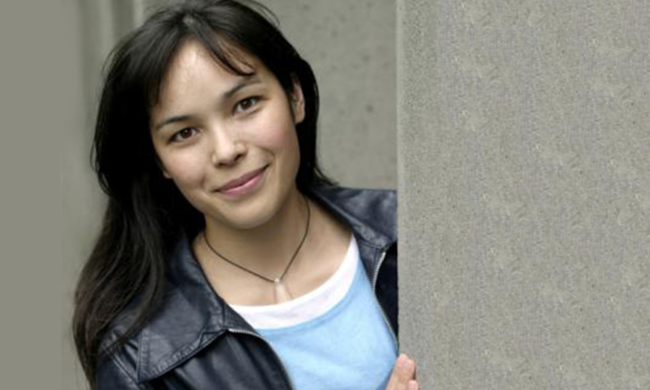 Adrienne Wong writes about her experience making theater in Vancouver, and why she's chosen to leave.