Before coming to the University of British Columbia in 2002, I taught at Northern Michigan University and held a SSHRCC Post-Doctoral Fellowship at the University of Toronto, My first book, Romanticism and the Gold Standard: Money, Literature, and Economic Debate in Britain 1790-1830 was published by Palgrave in 2013. Although I continue to work in the field of literature and economics, I have recently expanded his research interests to include environmental humanities, agricultural improvement, and the history of science, especially in Scotland. My new work examines ideas and debates about land possession, soil chemistry, statistical surveying, rural labour, and agricultural technology circulated in Scottish literature and print culture in the late-eighteenth and early-nineteenth centuries and especially how these debates affected changing concepts of nationalism, education, religious belief, and social class. I am now developing this research into two book projects: “The Highland Clearances in British Romanticism” and “Reading, Religion, and the Working Class in Scotland’s Age of Improvement.” In 2013-14, I held Research Fellowships at the Institute for Advanced Studies in the Humanities and at the Centre for the History of the Book, both at the University of Edinburgh.

I have also published articles on a variety of other topics including speculative realism, theory and education, the television program Justified, and Romantic period drama. I recently published with Selena Couture (University of Alberta) a new edition of Richard Brinsley Sheridan’s last play, Pizarro. I teach courses on British Romanticism and Eighteenth-Century Literature and on Critical Theory and Practice, especially post-humanism and speculative realism. I welcome supervisions on any aspect of eighteenth- and nineteenth-century literature as well as in critical theory and intellectual culture. 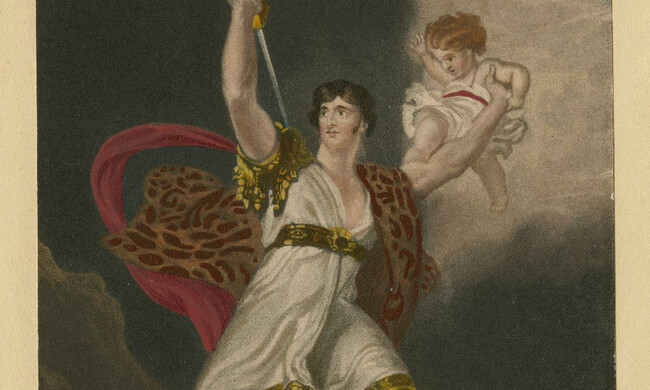