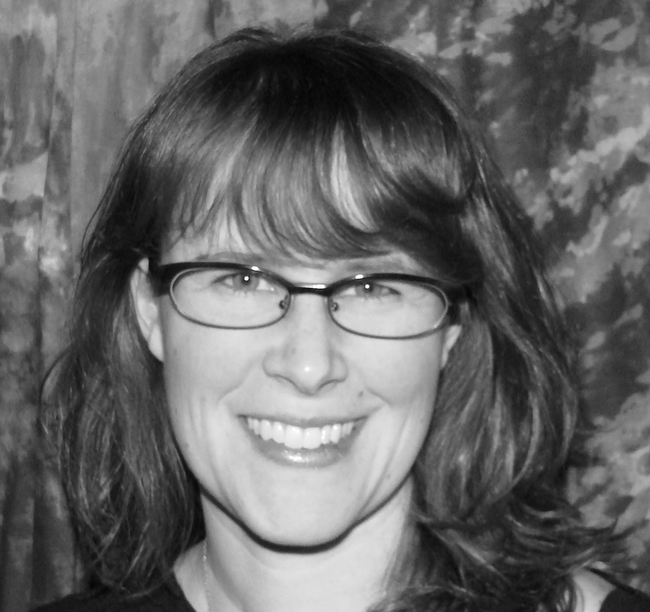 Alexis Clements is a playwright and arts journalist living in Brooklyn, NY. Her theatrical work has been presented at venues such as Dixon Place (NY), Women's Project (NY), River-to-River Festival (NY), University Settlement (NY), Emerging Artists Theater (NY), Brooklyn Arts Exchange, Riverside Theater (Iowa), Towngate Theater (West Virginia), Pomegranate Theatre (UK), the Edinburgh Fringe Festival, and the Philadelphia Fringe Festival, among others. An alumna of the Women’s Project Playwrights Lab, she has been awarded a Dramatists Guild of America fellowship, two Puffin Foundation Artist Grants, a Ludwig Vogelstein Foundation grant, the Source Theatre’s Washington Theatre Festival Literary Prize, and she has been a resident at the Millay Colony. She is the co-editor of the two-volume anthology of plays, Out of Time & Place, which includes her performance piece, Conversation. Her articles, essays, and interviews have appeared in publications such as Bitch Magazine, The Brooklyn Rail, The L Magazine, Nature, Aesthetica, and Travel New England. She is a regular contributor to Hyperallergic. In addition, she co-founded a queer writing group based in Brooklyn. She has a MSc in Philosophy & History of Science from the London School of Economics and Political Science and a BA in Theater Studies from Emerson College. www.alexisclements.com 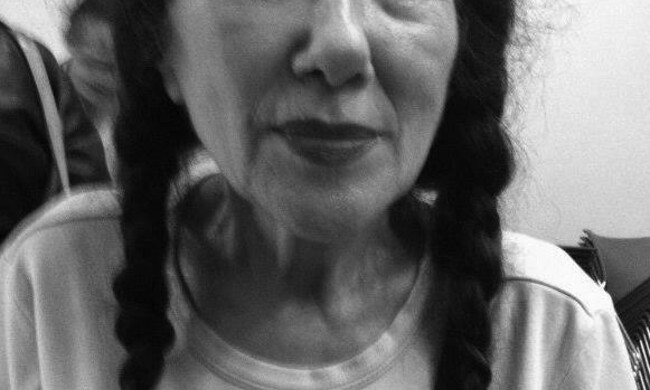 A Legend in Her Own Right
Essay

A Legend in Her Own Right