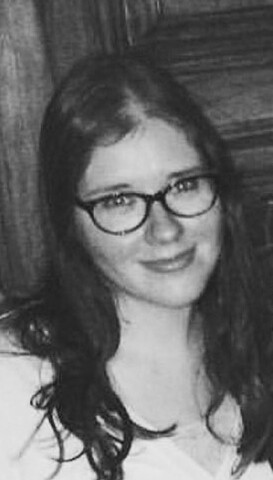 Alison Durkee is an NYC-based arts writer and editor. She currently serves as the Features Editor for London-based theatre website Everything Theatre, and her experience in arts administration includes work with HERE Arts Center, NYU Skirball Center for the Performing Arts, and The Theatre Museum. Alison holds two degrees in Theatre Studies from NYU Gallatin and the Royal Central School of Speech and Drama, where her research interests focused on the relationship between musical theatre, history, and midcentury nostalgia. 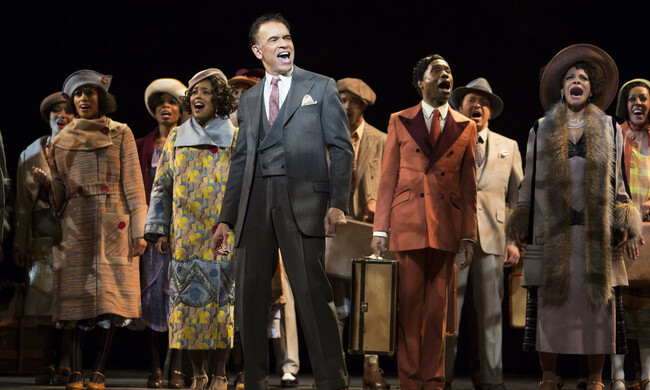 They Won’t Remember You
Essay

They Won’t Remember You

Shuffle Along, Revivals, and Reconstructing the Theatrical Past

Alison Durkee considers the preservation of the theatrical past in a number of ‘reconstructed’ performances or resurrections of ‘lost’ works, such the 2016 production of Shuffle Along, or The Making of the Musical Sensation of 1921 and All That Followed.