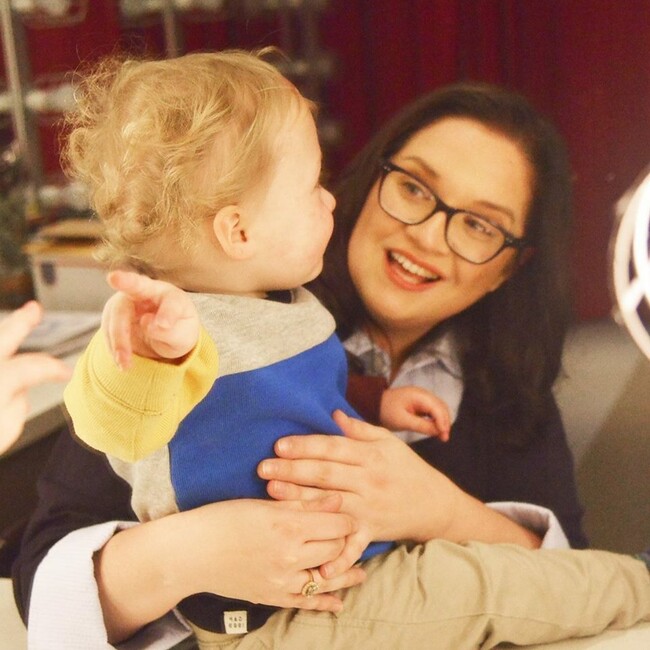 Amanda Spooner is a mother, stage manager, and professor in the brand new stage management BFA program at Ithaca College.

Amanda Spooner is an Equity stage manager and educator, based in New York. She has worked on and Off-Broadway, regionally, on tour, on events, and in television. She is the founder of Year of the Stage Manager, a grassroots campaign meant to increase visibility for stage managers, celebrate them, and educate people about what they do. With Year of the Stage Manager, Amanda curates free educational programming for both stage managers and their collaborators. She is the Vice Chair of the Stage Managers’ Association, an ambassador for the Parent Artist Advocacy League, and serves on Council with Actors’ Equity Association. She has worked with Lincoln Center, New York Theatre Workshop, Center Theatre Group, Soho Rep, Playwrights Horizons, Signature Theatre, La Jolla Playhouse, Yale Rep, Center Stage, Westport, and Sundance. Amanda was named an American Theatre Magazine “Person to Watch” and was featured on the cover of Equity News with her very busy toddler named Jack, among countless other articles and interviews. She received her MFA from the Yale School of Drama, her BA from San Francisco State University, and her AA from Las Positas Community College. Amanda is a full-time faculty member at Ithaca College, where she teaches stage management and production courses in the new BFA program for Stage Managers. 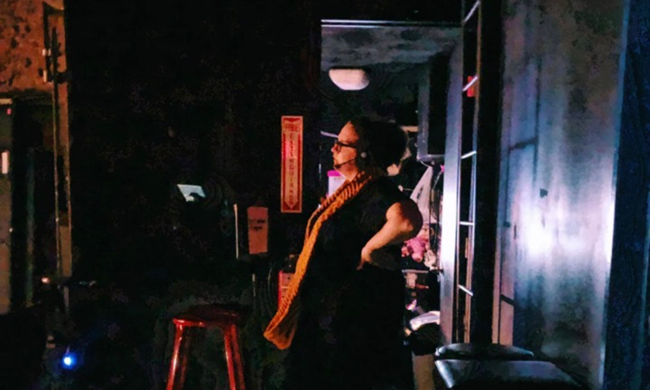 Year of the Stage Manager
Essay

Year of the Stage Manager

Amanda Spooner talks about launching Year of the Stage Manager 2020, a grassroots endeavor meant to make visible those who continually operate in the background, and how the movement shifted after the pandemic hit and with the murder of George Floyd.