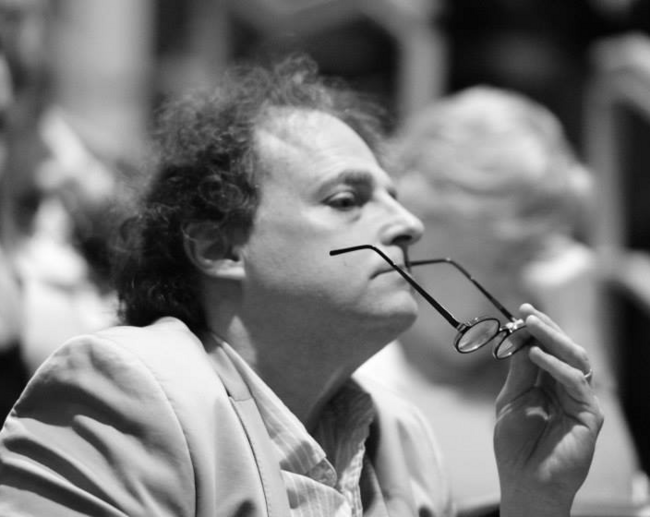 Ari Roth is Founding Artistic Director of Mosaic Theater Company of DC, dedicated to creating independent, intercultural, uncensored, socially relevant art. In July, Roth was named recipient of the 2017 Visionary Leadership Award from the DC Commission on the Arts and Humanities’ Mayor’s Arts Award, while in May, Mosaic received the 2017 John Aniello Award for Outstanding Emerging Theatre Company from the Helen Hayes Awards. In its first two seasons, Mosaic has played to more than 39,000 ticket holders and produced 16 mainstage productions, including world premieres of Jay O. Sanders’ Unexplored Interior (This Is Rwanda), Motti Lerner’s After The War, and Tearrance Chisholm’s Hooded, Or Being Black For Dummies, along with the American Premieres of Izzeldin Abuelaish’s I Shall Not Hate, Shay Pitovsky & Shahar Pinkhas’ Promised Land, and Hanna Eady & Edward Mast’s The Return.  Season Three will feature world premieres from Jon Robin Baitz, Mona Mansour, Caleen Sinnette Jennings and the American premier of Philip Himberg’s Paper Dolls.

Over 18 seasons at Theater J, Roth built the fledgling DC troupe into the largest, most progressive Jewish theater in North America, producing 129 full productions and 44 world premieres, including new work by Wendy Wasserstein, Ariel Dorfman, Richard Greenberg, Joyce Carol Oates, Robert Brustein, Thomas Keneally, Jeanette Buck, Sam Forman, Stefanie Zadravec, Theodore Bikel, and several of Roth’s own plays. In 2005, The New York Times called Theater J “The premier theater for premieres.” His signature “Voices From a Changing Middle East Festival” brought acclaim as well as controversy for productions like the Cameri Theatre’s Return to Haifa (based on the novella by Ghassan Kanafani) and the world premiere of The Admission by Motti Lerner. Following the abrupt cancelation of the Voices Festival and his controversial dismissal from Theater J a month later, and buoyed by support from over 120 artistic directors across the country protesting his termination, Roth established Mosaic Theater Company to continue the Voices Festival and expand a social justice mission to make the Mosaic a model of Inclusion, Diversity, Equity, and Accessibility on stage and off. Mosaic’s inaugural season was heralded by The Washington Post as “one of the most significant developments in Washington theater in years.”

Roth's work as a playwright has been nominated for five Helen Hayes Awards, including two for different productions of Born Guilty, originally commissioned and produced by Arena Stage (directed by the late Zelda Fichandler), and later in repertory with its sequel, The Wolf In Peter, now part of “The Born Guilty Cycle” which includes Andy and The Shadows (directed for Theater J by Daniella Topol), and the forthcoming, Reborn on Benning Road.  Other produced and published plays include Life in Refusal (directed by Wendy C. Goldberg), Love and Yearning in the Not for Profits (one-acts and combined full-length), Goodnight Irene (directed by Gilbert McCauley for Performance Network) and Oh, the Innocents (directed by Joe Mantello for GeVa Theatre). A graduate of the University of Michigan and two-time winner of its Avery Hopwood Award, Roth has been on its faculty since 1988, currently for its “Michigan in Washington” program. 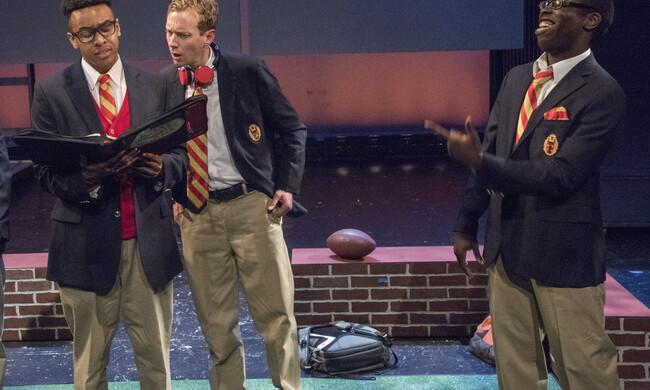 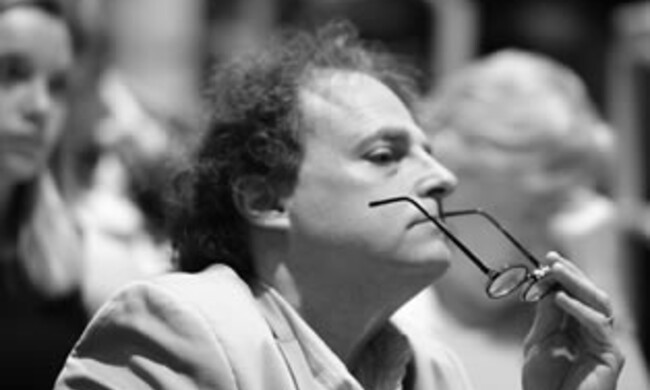 P. Carl interviews Ari Roth about his recent firing from Theater J and the power of theatre in politcs.

The Explosion of DC Theater

Ari Roth explains how the policies of Ronald Reagan helped light the fire to turn DC into the thriving theater capital it is today.