He was Associate Artistic Director of Anna Deavere Smith's Institute on the Arts & Civic Dialogue at Harvard University in the summer of 2000. He has many other regional directing credits. He has narrated the San Francisco Ethnic Dance Festival twice, and has toured the former Soviet Union and Kenya via the United States Information Agency. He was Director of the Institute for Teledramatic Arts and Technology at California State University, Monterey Bay's unique, storytelling-based, multidisciplinary program that integrated production-oriented study in theater production, filmmaking, video/television production, radio production, and new media production. 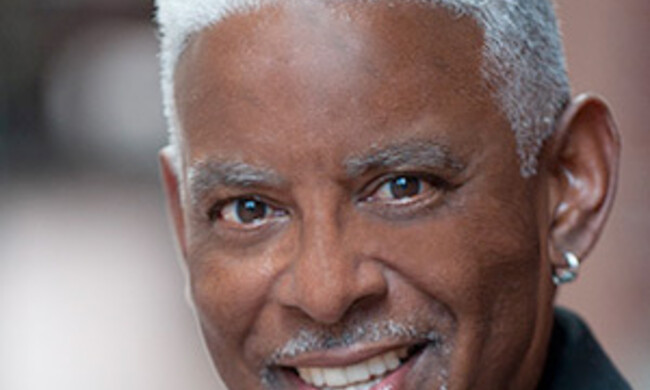