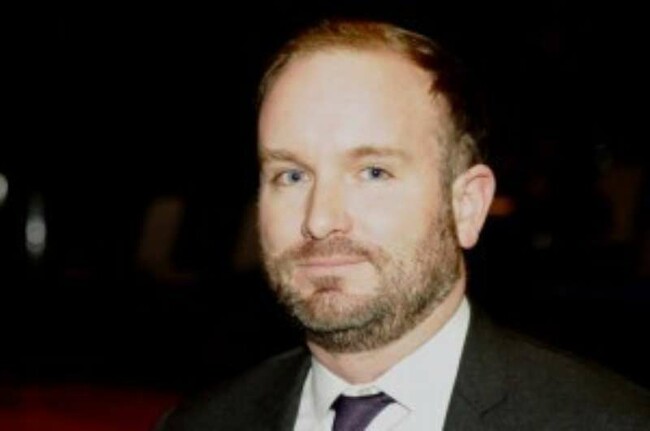 Bryan Doerries is a Brooklyn-based writer, director, and translator, who currently serves as Artistic Director of Theater of War Productions. A self-described evangelist for ancient stories and their relevance to our lives today, Doerries uses age-old approaches to help individuals and communities heal from trauma and loss.

During his tenure at Theater of War Productions, the company has presented diverse projects across the United States and internationally. The company uses dramatic readings of seminal plays and community conversations to confront topics such as combat-related psychological injury, end-of-life care, police and community relations, prison reform, gun violence, domestic violence, sexual assault, the refugee crisis, and addiction.

Doerries’ books include The Theater of War: What Ancient Greek Tragedies Can Teach Us Today, The Odyssey of Sergeant Jack Brennan, and a collection of his translations of ancient Greek Tragedies entitled All That You’ve Seen Here is God. Among his awards, he has received an honorary Doctorate of Humane Letters from Kenyon College, and in March 2017, he was named Public Artist in Residence (PAIR) for the City of New York, a joint appointment with the New York City Department of Veterans’ Services and Department of Cultural Affairs. 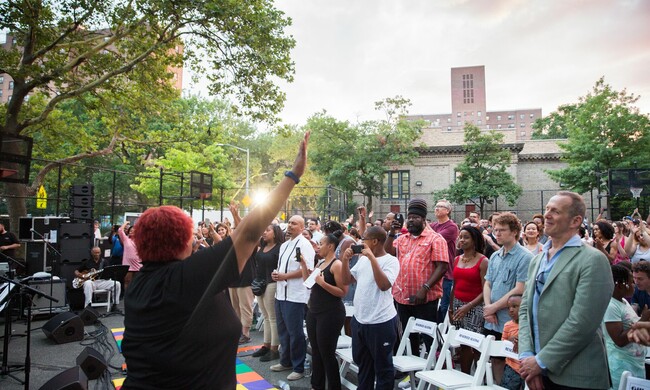 Bryan Doerries, co-founder of Theater of War Productions, talks about how classical dramas from the ancient world can address society's pressing issues in the twenty-first century.