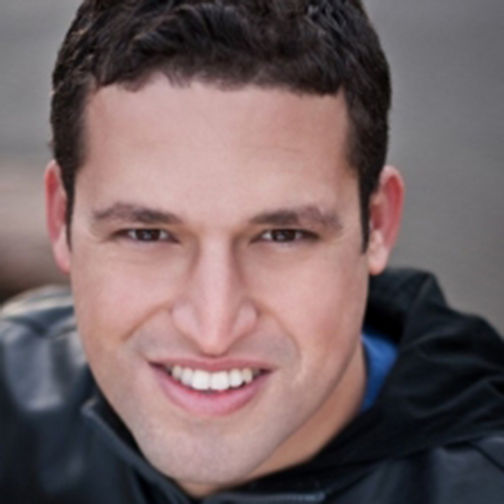 CarlosAlexis Cruz holds an MFA in Physical Theatre (2007) from the Dell’Arte International School of Physical Theatre where he studied a range of movement techniques including Commedia dell’Arte, Laban, Lecoq-based theatre dynamics, Alexander Technique, as well as an extensive voice training in the Linklater voice method.

As part of his thesis project, Cruz went on to train Circus Arts and Chinese Acrobatics under the tutelage of Master Coach Lu Yi at the San Francisco Circus Center. He specialized in the disciplines of Aerial Straps(Sangles Aériennes) and Acrobatic Rope(Corde Lise), and developed his thesis on the study of the convergence between Circus and Theatre.

In the professional realm, he was a fulltime company member of the Do Jump! Dance Theatre, and Imago Theatre, touring nationally and internationally, and was awarded a Princess Grace Acting Fellowship prize in 2011 for his unique physical acting work with the Miracle Theatre Group, the premiere Latino Theatre Company in the Pacific Northwest.

Out of the desire of creating new work that would perhaps reflect what now has become his main research area, he founded Pelú Theatre. Pelú is a company mainly interested in finding ways of telling urban stories, particularly through a Latino lens, in more physically engaging ways. Mixing pre-conceived notions such as Commedia and Melodramas, Circus and Theatre, Clowns and Death... the company blends, twists and flips up to deeper social subjects.

Cruz is the 2014 Arts and Science Council McColl Award winner with which he developed a community powered contemporary circus company/show, the Nouveau Sud project, from and about the city of Charlotte and the evolving concept of what is often referred to as the New South. The Nouveau Sud project had its debut production in April 2016, and it has been an ongoing initiative, with shows in 2017 and 2018.

Professor Cruz also led an initiative for community engagement through the arts with the development and deployment of MAX (Mobile Arts and community eXperience), a travelling stage suited for outdoor performances and workshops that can range from the minimal to the spectacular.

Cruz received a 2017 Works in Progress Residency Award from the Princess Grace Foundation. The award funded a residency in March 2018 at the Baryshnikov Arts Center in New York City. During his residency, Cruz developed his one-man show, Pícaro, a physical theatre take on the journey of a Central American immigrant, which premieres at Children's Theatre of Charlotte in April 2019. 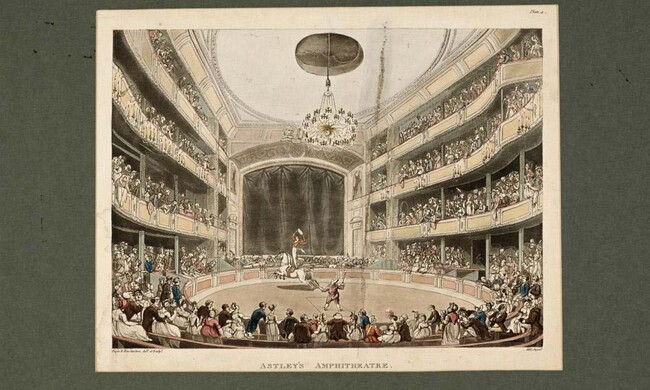 After the Big Top:&nbsp;Carlos Alexis Cruz on the Evolution of Modern Circus
Podcast

After the Big Top: Carlos Alexis Cruz on the Evolution of Modern Circus

How has the circus changed from its earliest origins to today? CarlosAlexis Cruz joins us to explain how acrobatics and storytelling have come to replace the big top and the three-ring circus.