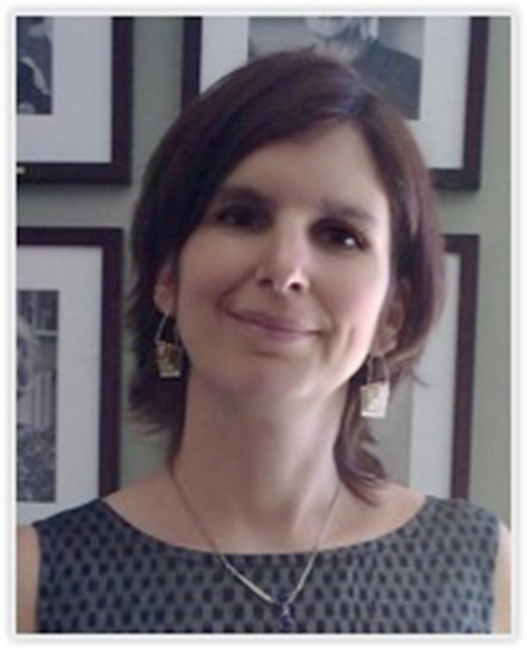 Cobina Gillitt, Ph.D. is a freelance dramaturg, translator and university professor based in New York City.

Her recent dramaturgy credits include Clive by Jonathan Marc Sherman (a retelling of Bertolt Brecht’s Baal) directed by Ethan Hawke at The New Group, Spring Awakening book and lyrics by Steven Sater directed by Kenneth Noel Mitchell, at Tisch Drama Stageworks, Myself is in Pieces by Kate Maracle, reading directed by Erica Gould at Peter J Sharpe Theatre, and Dirty Paki Lingerieby Aizzah Fatima, directed by Erica Gould, at The Flea.

Cobina is a translator of Indonesian plays into English, several of which are published in a volume she edited entitled The Lontar Anthology of Indonesia Drama Vol 3: 1965-1998 (2010).

She is currently a member of the theatre studies faculty in the Department of Drama in the Tisch School of the Arts, New York University. Her areas of expertise include dramaturgy & translation, Asian theatre and performance theory, and American and European 20th century avant-garde theatre theory, history, and practice.

She has been a member of Jakarta-based Teater Mandiri since 1988, performing and holding workshops in Indonesia and internationally.

Cobina is an active member of the PEN Translation Committee and Literary Managers and Dramaturgs of the Americas (LMDA). 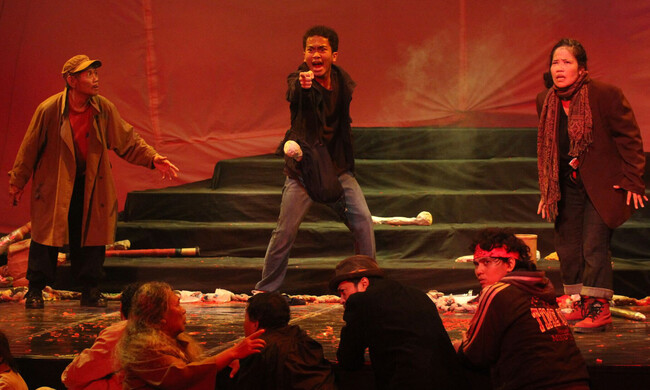 Dr. Cobina Gillitt joins the Theatre History Podcast to introduce us to the work of Putu Wijaya and his Teater Mandiri and to explain how modern Indonesian theatre has developed amid the turmoil of its recent history.