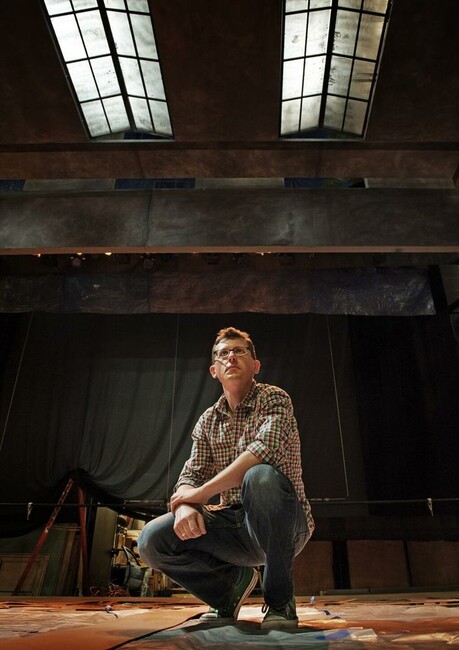 Colin K. Bills is a Washington, DC, based Lighting and Set Designer.

Colin K. Bills is a Conspirator with dog & pony dc, contributing to the writing, direction, and design of A Killing Game and Beertown (playing the Mayor in the workshop production). He originated the role of Chris in Toast, and designed the sets and lighting for Cymbeline, PUNCH!–that’s the way we do it, Bare Breasted Women Sword Fighting, COURAGE, and Squares.

He is a Company Member at Woolly Mammoth Theatre Company where he has designed the lighting for over forty productions, including Stupid Fucking Bird, Clybourne Park and The Convert. Colin is an Associate Artist with the Washington Revels, with whom he serves as Production Manager as well as the Set and Lighting Designer for its annual Christmas Revels. He is also an Associate Artist with Olney Theater Center.

Colin has won three Helen Hayes Awards, for his designs of The Master and Margarita, Angels in America: Millennium Approaches and Dead Man’s Cell Phone. He is a 2009 recipient of a Princess Grace Fellowship in Theater and was a TCG/NEA Career Development Grant Finalist. He has taught design at American University and as a visiting designer has worked with students at Georgetown University, Dartmouth College, George Washington University, and Loyola College of Baltimore. He is a graduate of Dartmouth College.

In his free time, Colin plants trees with Casey Trees, as a Citizen Forester and Volunteer Team Leader for its community plantings. He enjoys biking, hiking, gardening and cooking. He cannot start a day without solving at least one KenKen. He shares his life with his wonderful wife (and dog & pony dc’s Ensemble Director) Rachel Grossman. 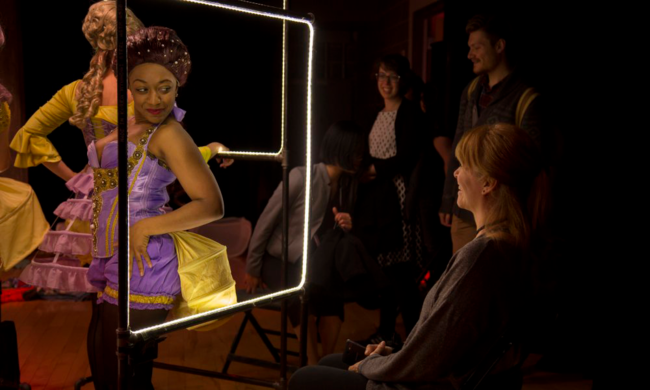 From the Ground Up Episode #10

In this episode of the From the Ground Up Podcast, Jeffrey Mosser discusses devising audience integrated performances with dog & pony dc founder Rachel Grossman and co-conspirator Colin K. Bills.