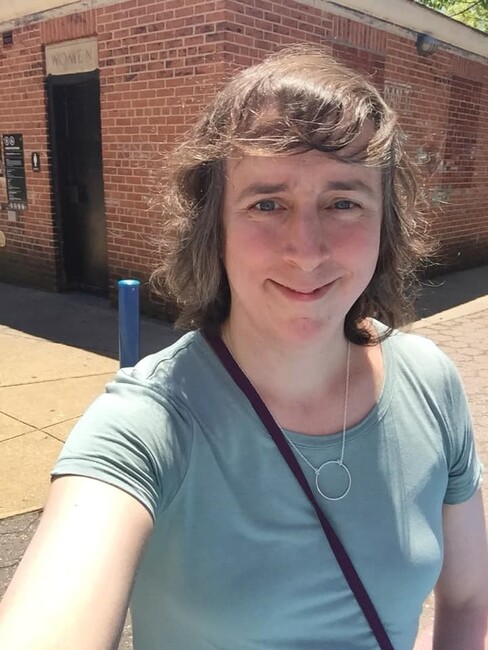 Corinna “Gus” Schulenburg is a founding Creative Partner.  She is a trans artist and activist committed to ensemble practice and social justice. As a playwright, her work with Flux includes Riding the Bull, Rue, Other Bodies, The Lesser Seductions of History, Jacob’s House, DEINDE, Honey Fist, Salvage, and The Sea Concerto. With Flux, she directed Ajax in Iraq (NYITA nomination), A Midsummer Nights Dream, and the Food:Souls Goldsboro and Volleygirls. As an actor with Flux, she has played Max in World Builders, Dr. X in Hearts Like Fists, Ezekiel in 8 Little Antichrists (NYITA nomination), and the Professor in Rue.

She is director of communications at Theatre Communications Group and served as co-president of the Network of Ensemble Theaters. 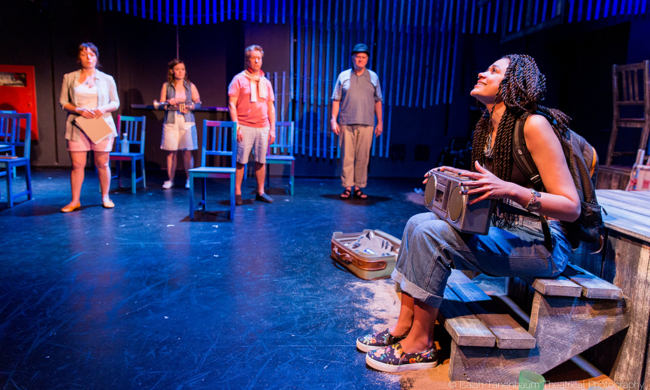 From the Ground Up Podcast Episode #11

In this episode of the From the Ground Up Podcast, Jeffrey Mosser talks with Heather Cohn and Corinna Schulenburg of Flux Theatre Ensemble about their Living Ticket model is making transparent how much it costs to make a living wage in the theatre. This episode was recorded live at the TCG Miami 2019 Conference on Friday 7 June 2019.