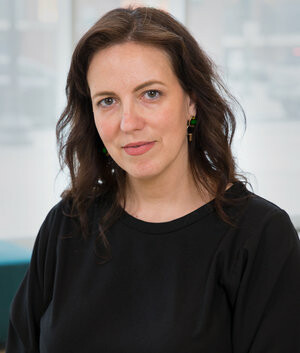 Coya Paz is is a writer, director, and lip gloss connoisseur who was raised in Peru, Bolivia, Colombia, Ecuador, Brazil, and the United States. She is the Artistic Director of Free Street Theater, a cofounder of the Proyecto Latina collective, and served as the founding co-Artistic Director of Teatro Luna for nine years. As a theater-maker, Coya specializes in co-created and devised performance. Recent projects include a journalism collaboration with ProPublica Illinois, and 100 Hauntings, a play about Chicago’s ghosts. She is currently at work on Still/Here: A Manifesto for Survival, an epic performance which will tour to all 50 wards of Chicago and which will mark Free Street Theater’s fiftieth year of performing in public spaces.

Coya is an Associate Professor in The Theatre School at DePaul University, where she is the Chair of the Theatre Studies department, and she holds a PhD in Performance Studies from Northwestern University. She is the co-author, with Chloe Johnston, of Ensemble-Made Chicago: A Guide to Devised Theater, and her writing is featured in the following anthologies: Blacktino Queer Performance, Windy City Queer, Rebeldes: A Proyecto Latina Anthology, and Sexualities in Education: A Reader. Coya is a frequent commentator on race, politics, and pop culture for Vocalo.org, and has been a featured reader at dozens of literary events including: Proyecto Latina, Paper Machete, Palabra Pura, and 2nd Story. Above all, she believes in the power of performance and poetry to build community towards social change. 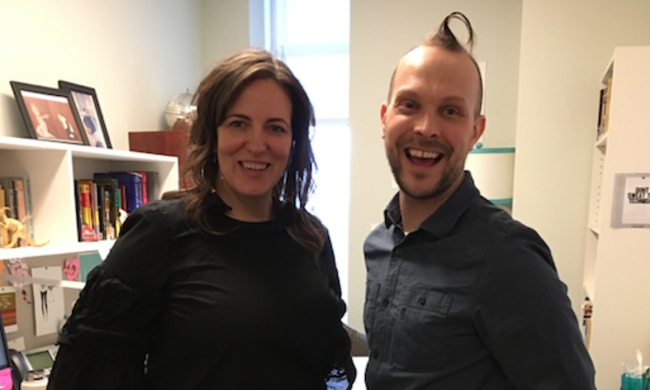 From the Ground Up Podcast Episode #2

In episode two of the From the Ground Up podcast, Coya Paz gives us the history and a peek into the future of Free Street Theater as it enters its fiftieth anniversary.