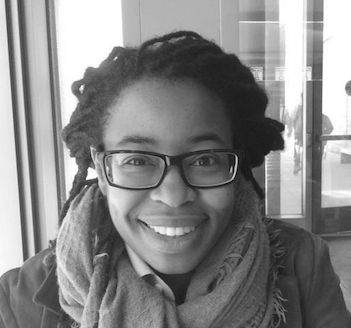 Deanna Downes, PhD, MFA, co-curator of #BLKARTS Presents: The Black Woman, Going Dark series, is a scholar-artist. Deanna’s research is a rediscovery of the work of three black female playwrights in the years 1915-1920, and an identification of them (the work and the playwrights) as early practitioners of a queer black feminist theatre aesthetic. As a part of her research she has held readings of these plays with women’s groups in Chicago, IL; Cherry Hill, NJ; Baltimore, MD and Washington, DC.

As a theater director Deanna has worked with companies domestically and internationally. A short list of those credits include: Oregon Shakespeare Festival in Ashland, OR; The Guthrie in Minneapolis, MN; Volcano theatre company and Nightwood Theatre both based in Toronto, CA, and La Mama ETC. in Spoleto, Italy. Deanna, in creating her own work, has adapted novels for the stage. Those credits include "Mariposas" drawn from Julia Alvarez's novel, "In The Time of the Butterflies" and produced at The Culture Project in NY, NY; and “Ferdydurke: An Adaptation” from Witold Gombrowicz novel, “Ferdydurke” produced at Shapiro Theater in NY, NY.

As an artist-scholar Deanna’s current and future work, at its core, focuses on re-imagining and radicalizing process, production, performance, and participation live performance arts for, by, with and in community. 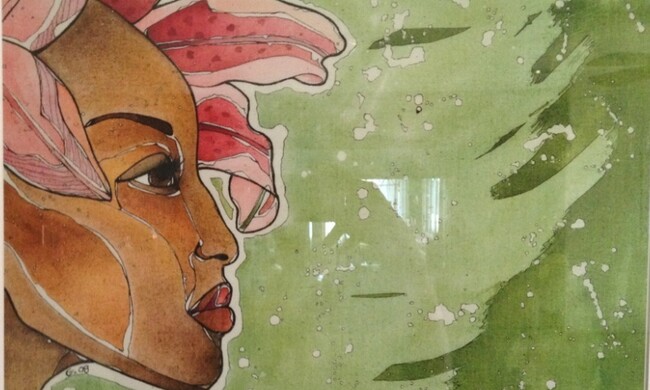 The launch of #BLKARTS Presents: Black Womyn Going Dark! a look at the history and legacy of black womyn in the arts. 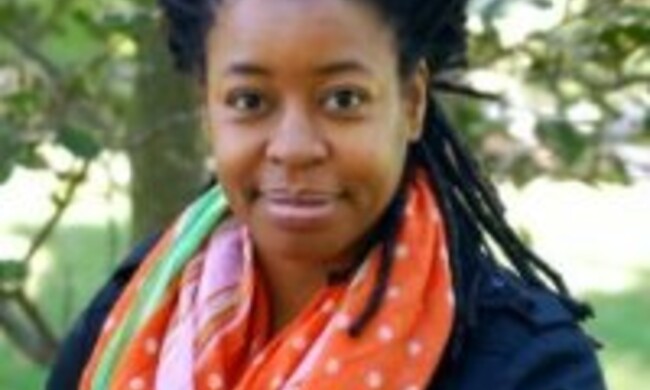 A Revolution Not Yet Dead

Deanna Downes on her experience assisting in the development of Party People, and the lessons she is carrying into her own work as a director.