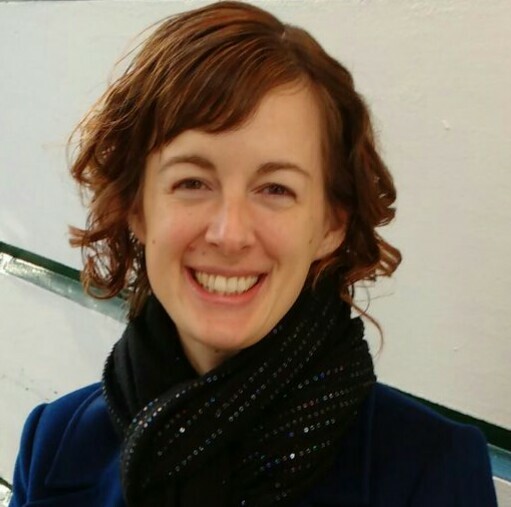 Diane is also a Visiting Research Fellow in Musicology at King’s College London; her doctorate, Pierre Baillot and Violin Pedagogy in Paris, 1795-1815, was awarded by KCL in 2016. Based on extensive archival research, her thesis provided an historical account of the initial violin classes at the Paris Conservatoire, exploring the institutionalisation of French music education during the first Napoleonic era.

Recent publications include a chapter exploring Etienne-Nicolas Méhul as teaching inspector at the Conservatoire (Actes Sud-Palazzetto Bru Zane). Diane is currently preparing two further articles from her thesis: the career of Pierre Baillot prior to his Conservatoire teaching post, and the role of bureaucracy in the formation of the Conservatoire pedagogical programme. 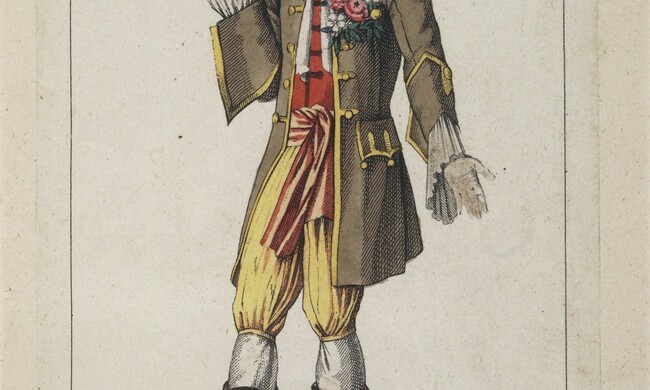 Being Melodramatic with the Staging Napoleonic Theatre Project

The Staging Napoleonic Theatre project is working to study and stage early examples of melodrama, a theatrical genre that was widely popular in the nineteenth century.​