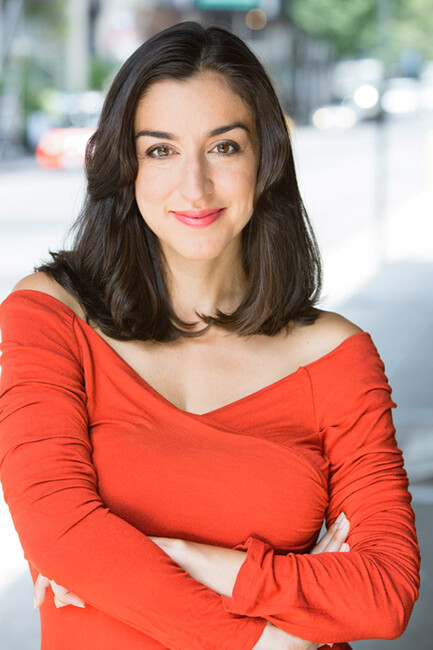 Elena Araoz is a stage director of theater and opera as well as an actress and writer.

Elena Araoz works internationally, Off-Broadway, and across the country. Upcoming, Araoz will direct Nilo Cruz’s Anna in the Tropics (Barrington Stage), Marisela Treviño Orta’s new audio drama Nightfall (Audible), the world premiere of Lindsey Joelle’s Garbologists (City Theatre Company), and the virtual opera premiere of Alice in the Pandemic (White Snake Projects). Her staging of Sugar Skull! A Dia de Los Muertos Musical Adventure (Mexico Beyond Mariachi) will receive a 2020 virtual production in place of its second national tour. Her recent virtual production of Virginia Grise’s a farm for meme (Cara Mia Theatre, allgo, Innovations in Socially Distant Performance) was dubbed by The New York Times as “form-busting” for its unique combination of “box puppets, shadow play, live film and archival footage into a gorgeous mise-en-scène that feels theatrical in its purposefully homemade aesthetic.” a farm for meme has been Howlround Theatre Common’s “Most Watched” virtual production.

She is a faculty member at Princeton University where she is leading the research project Innovations in Socially Distant Performance which studies the aesthetics, philosophies, tools, and artists who are transforming the fields of virtual live performance and socially distant productions. Its accessory website offers a place to create community, share information, inspire invention, and document the expanding art form, with an emphasis on sharing the tools and techniques of a reimagined trade. ISDP is thrilled to partner with UCLA’s Diversifying the Classics to launch Digital and Distanced Advances in the Theater Arts.

The Drama League named Araoz the inaugural Beatrice Terry Artist-In-Residence where she completed her environmentally-aware music-theatre piece Plastic Drastic (an adaptation of The Odyssey, Rime of the Ancient Mariner, and Hansel and Gretel) which she also directed for Omaha’s Rose Theatre. Plastic Drastic is currently being produced at numerous collages and universities.

Two Arms and a Noise, which she last directed for the Bucharest International Theatre Platform in Romania, is a physical theatre piece about the life of an indigenous Peruvian woman which Araoz originally wrote and directed as a New York Theatre Workshop fellow and which was recognized in the Latino Theatre Commons’ "plays and writers that everyone should know.”

The New York Times has praised Araoz's productions as "striking," "primal," "wild," "stirring," and "refreshingly natural," The Boston Globe as "riveting," "dreamy," and “vivid,” and The New Yorker as “refreshing.” Time Out New York mentions, “Elena Araoz is a director with deep wells of imagination; she seems drawn to magical realist work.” 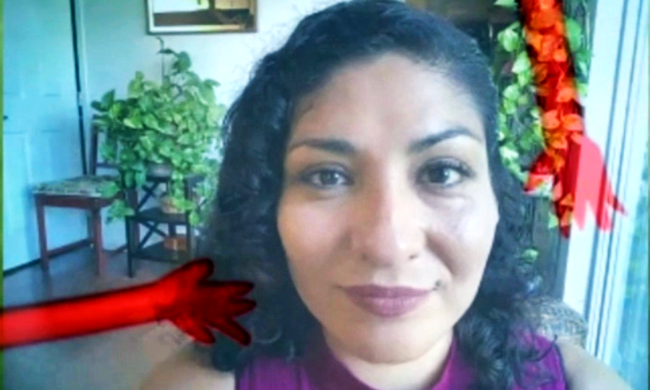 Crowdsourcing Theatre Practice in a Time of COVID
Essay

Crowdsourcing Theatre Practice in a Time of COVID

Barbara Fuchs and Elena Araoz share information about their new projects that attempt to make sense of the transformations to the theatre field and put a call out for artists to help chart these transformations. 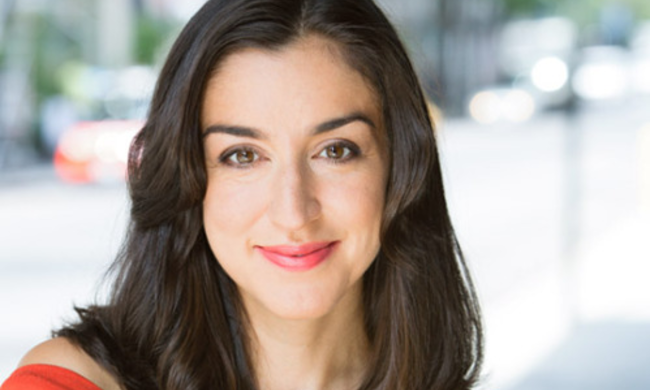 In this podcast series, Matthew Gray interviews all kinds of actors to share why they act and how they act, in a world of diminished residuals, rising student loan interest rates, reduced network pick-ups, and a dying regional theatre circuit. Find it in iTunes.

In this podcast series, Matthew Gray interviews all kinds of actors to share why they act and how they act, in a world of diminished residuals, rising student loan interest rates, reduced network pick-ups, and a dying regional theatre circuit. Find it in iTunes.