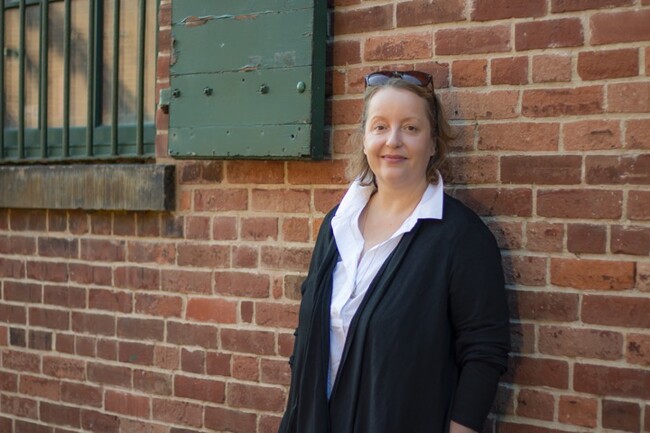 Emma is Executive Director of Soulpepper, Toronto’s largest not-for-profit theatre.  She joined the company in the fall of 2018, taking up her leadership role alongside new Artistic Director Weyni Mengesha.

From 2009 - 2018, Emma was Chief Executive of Bristol Old Vic, leading the organisation in partnership with Artistic Director Tom Morris.

Together they delivered a transformative £26m refurbishment of the 252-year-old theatre, opening up new heritage and commercial business streams that provide the company with a solid financial base.  Meanwhile, their programme completely revitalised the organisation’s creative life and public profile; locally, nationally and internationally.

Previously she was Head of Producing for the 2009 Manchester International Festival, where she delivered a number of world premieres including Rufus Wainwright’s opera “Prima Donna” and the London transfer of Damon Albarn’s “Monkey”.

Past roles include Head of Theatre at Arts Council England, London and Cultural Programme Advisor at the London Organising Committee for the Olympic Games, where she was responsible for the initial feasibility planning for the stadium ceremonies.

From 2002 – 2005 she was Executive Director of BAC, also in partnership with Tom Morris as Artistic Director.  She has worked with Complicite, Oxford Stage Company and the RSC, producing theatre on the London fringe, in the West End, on national and international tour.

Emma is formerly the Deputy Chair of Shakespeare’s Globe, and now serves on the company’s US board.  Previous trusteeships include Headlong, Cheek By Jowl, The Bike Shed Theatre and Dartington Hall Trust. 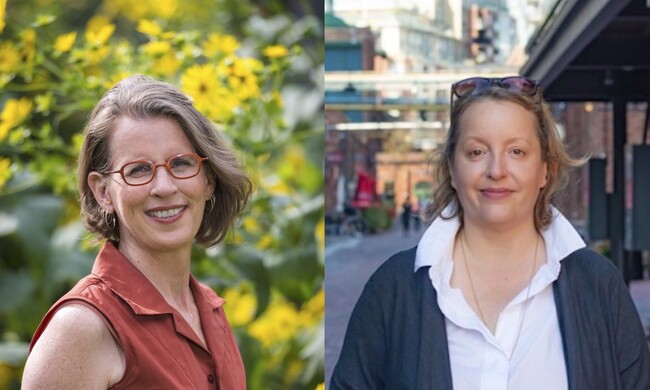 We Can't Work in Isolation
Essay

We Can't Work in Isolation