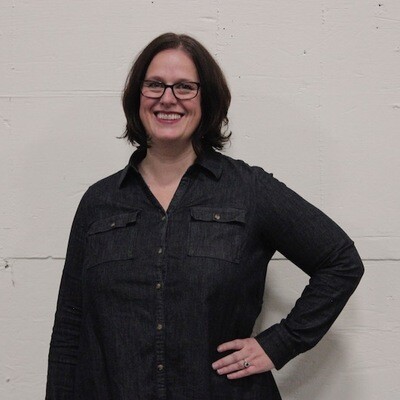 Erin Boberg Doughton teaches performance at PNCA as an Assistant Professor and Mentor. She is the Artistic Director and Curator of Performance for PICA (Portland Institute for Contemporary Art) curating and producing PICA‘s performance programs including dance, music, theatre and multi-disciplinary forms as part of PICA‘s annual TBA (Time-Based Art) Festival as well as year-round presentations and residencies. She recently served as a Hub Site representative for the National Dance Project (NDP), as a board member of the National Performance Network (NPN) and as a curator for NPN‘s Performing Americas Program focused on artistic exchange between the US and Latin America. She serves on the advisory board for the residency and performance space New Expressive Works.

Doughton researches, commissions and supports artists through the development, premiere and touring of original works, with a focus on emerging artists and forms, development of new work, socially and civically engaged practice, site-specific projects, collaborations and cultural exchange.

Prior to joining PICA, Doughton was an intern for Kristy Edmunds at the Art on the Edge program of the Portland Art Museum and served as the Education Outreach Coordinator for the Northwest Film Center’s Video/Filmmaker-in-Schools program, where she coordinated the Young People’s Film and Video Festival. She studied dance, music and theatre at Lewis & Clark College where she received her Bachelor of Arts Degree with Honors in Theatre in 1994. 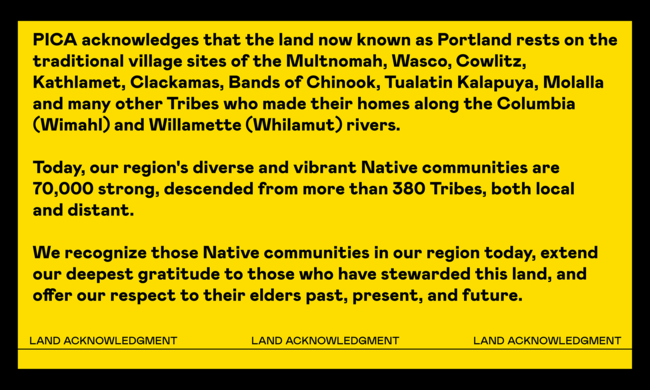 Roya Amirsoleymani and Erin Boberg Doughton of the Portland Institute of for Contemporary Art share the steps they’ve taken toward decolonizing and indigenizing the practices and curatorial processes of their organization, which have been supported by Emily Johnson and the advisory council of the Global First Nations Performance Network.