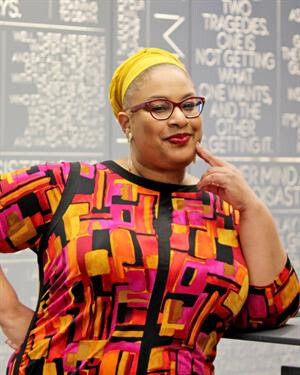 Hana Sharif has worked as an artistic leader, director, playwright, and producer. She began her professional career in 2003 as an entry-level artistic assistant at Hartford Stage. Within seven years she rose to become associate artistic director and served as the director of new-play development.

In 2012, Sharif became the program manager at ArtsEmerson, and in 2014, she became the associate artistic director at Baltimore Center Stage, where she directed acclaimed productions of "Pride and Prejudice," "The Christians," and "Les Liaisons Dangereuses."

Sharif, a playwright, director, and producer, has been appointed the next artistic director of The Repertory Theatre of St. Louis and will hold the title of Augustin Family Artistic Director.

Sharif obtained her MFA from the University of Houston and her B.A. from Spelman College. 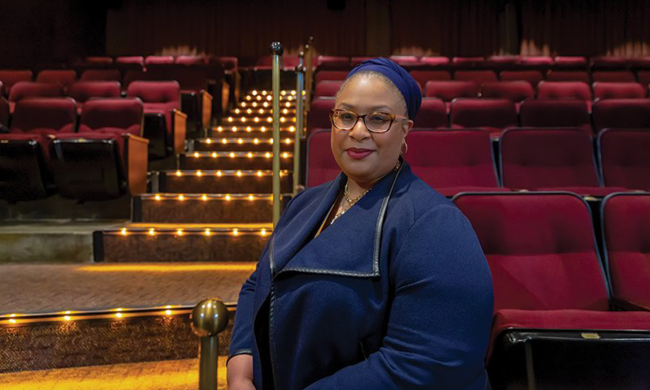 Claiming Our Space with Hanna Sharif

For the last episode of season two of the Daughters of Lorraine Podcast, hosts Jordan Ealey and Leticia Ridley talk with Hana S. Sharif about her journey to becoming one of the first Black women to be artistic director of a regional theatre, managing in a pandemic, her thoughts on the current state of American theatre, and more. 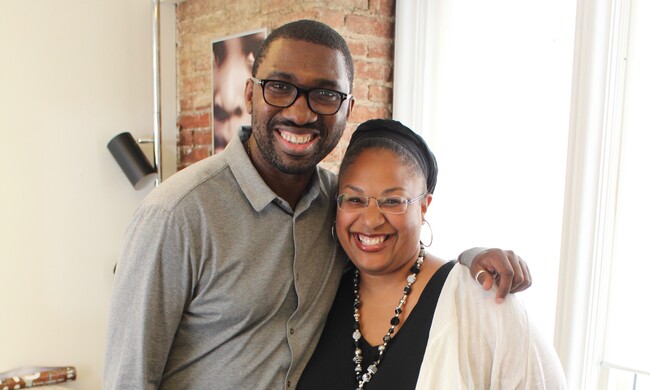 Artistic directors Hana Sharif and Kwame Kwei-Armah discuss transitions in leadership in the US and UK and how they've helped define success in their respective institutions.