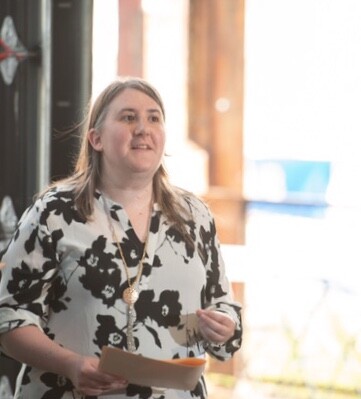 Heather Helinsky (she/her/hers) has been a working dramaturg since, currently based in Philadelphia but a good portion of her career has also been in Pittsburgh, NYC, Boston, and DC. After seven years as a dramaturg at the Great Plains Theatre Conference, she became the Literary Manager for Playwrights Foundation and Jewish Plays Project. In past seasons, she's read and evaluated scripts for The O'Neill, Sundance Theatre Lab, PlayPenn, Great Plains Theatre Conference, Jewish Plays Project, Philly Young Playwrights, and KCACTF. Earlier in her career, she was the Literary Manager of the Pittsburgh Public and PICT Classic Theatre.

As a service to the Philadelphia theatre community, she has been a Barrymore voter for two seasons, adjudicating 60-100 productions per season. She was the 2008 recipient of the Beatrice, Benjamin, and Richard Bader Fellowship for the Visual Art of Theatre at Houghton Library, focusing on Theodore Komisarjevsky’s role in importing Chekhov to England and America, and early critical reception of Chekhov’s plays in the English-speaking world. In 2016, Heather received a summer fellowship to the O'Neill National Critics Institute and received mentorship from Chris Jones.

For the Kennedy Center, Heather mentors student dramaturgs, regionally and nationally, since 2012, and reads for the Steinberg/David Mark Cohen award. She also has interviewed students for the Undergraduate Playwrights Workshop at the Kennedy Center, working with Gregg Henry, Artistic Director, and helped with the Kennedy Center's VSA Ten Minute Play Festival. In her stints in academia, she was briefly a Visiting Professor of Dramaturgy at Carnegie Mellon (’12-’13), University of Arizona (’07-08), Lesley University (’15-’16) and Brooklyn College (’15), and a mini-semester with the 1st and 2nd year MFA dramaturgs at Yale School of Drama in spring 2019.

She received her MFA in Dramaturgy and Theatre Studies from the ART/MXAT Institute for Advanced Theatre Training at Harvard, joining a large community of alumni carrying major student loan debt, but still treasures that experience. 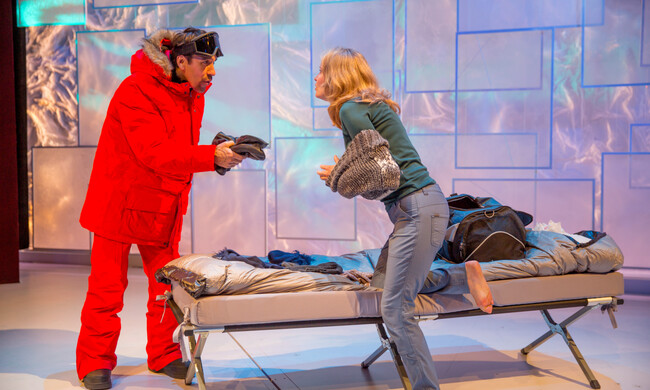 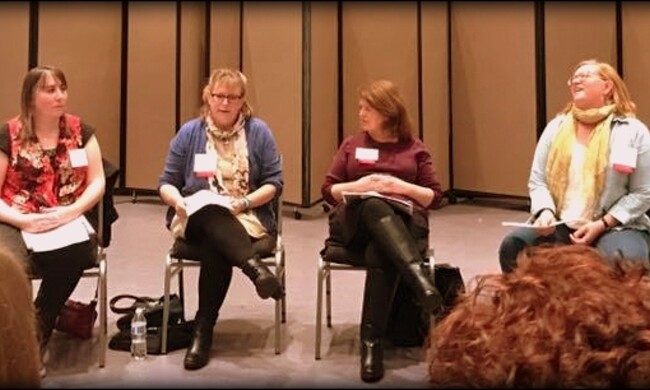 Aspiration #1: We hire you because you're a good writer.
Aspiration #2: Be an artistic contrarian in an age of corporate sameness.