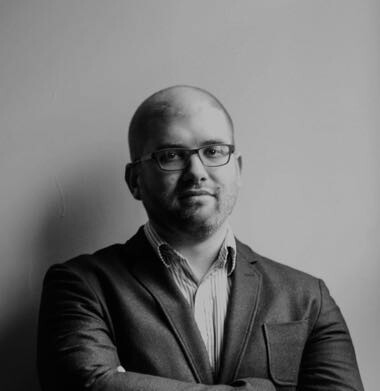 Ian Garrett is designer, producer, educator, and researcher in the field of sustainability in arts and culture.

Ian is Associate Professor of Ecological Design for Performance at York University in Toronto, is the co-founder and director of the Center for Sustainable Practice in the Arts (CSPA), Executive Producer at ToasterLab, and resident designer at the Indy Convergence. He is a member of Associated Designer of Canada, where he serves on the Board of Directors, He is a member of the US Institute of Theatre Technology (USITT), where he currently serves as the Curator for the United States’ entry for the 2019 Prague Quadrennial, and chairs the Education Committee for the Broadway Green Alliance.

Ian maintains a practice focused on the integration of sustainability, design, and technology in performance and performing environments. His current work is similarly focused on the concept of Technological Haunting, using immersive media to time-shift the experience of site-specific performance. His most recent project was the multi-site-specific mixed reality project Transmission at the FuturePlay festival (Edinburgh, August 2017) and Future of Storytelling festival (New York, October 2017.

Other recent work includes Theatre Panik’s durational performance, Peep, at Scotiabank Nuit Blanche 2015; Erika Batdorf’s Micro-theatre for Burnish at the Theatre Centre and Venice Biennale, and  the set and energy capture systems for Zata Omm Dance Projects’ Vox:Lumen at the Harbourfront Centre. He has worked on installations such as DTAH Architects’ installation Ravine Portal for the Storefront for Art and Architecture’s Toronto Site in 2014 and on the lighting team for the Crimson Collective’s Ascension, a 150’ wide, origami-style crane sculpture at the 2010 Coachella Music Festival. He has been involved with hundreds of theatre productions as a lighting and media designer, having received the 2006 LA Weekly Theater Award for best lighting for Permanent Collection at the Kirk Douglas Theatre, and having been the lighting designer for Song of Extinction with Moving Arts, which won the 2008 LA Weekly Theater Award for Production of the Year. This work includes work as a producer having worked on the premiere of Richard Foreman and Michael Gordon’s What to Wear at REDCAT, the Prague tour for Torry Bend’s puppet adaptation of Aimee Bender’s Loser, dozens of shows at the Edinburgh Festival Fringe including At Sundown—a physical theatre piece on aging and memory that he initiated, and was an associate producer on The Medea Project, a cross-cultural production of Medea in Athens and Los Angeles.

He has spoken and consulted on the arts and the environment around the world. His writing on the topic includes the monograph Arts, the Environment, and Sustainability for the Americans for the Arts’s New Community Visions Initiative; The Carbon Footprint of Theatrical Production, published in Readings in Performance and Ecology, from Palgrave McMilian, and the paper Theatre is No Place for a Plant in Landing Stages from the Ashden Directory. Garrett chaired the conferences Sustainability in Theatre and Staging Sustainability, 2014, and served as sustainability programme coordinator for World Stage Design in Cardiff, Wales. At WSD 2013 he led the selection committee for the temporary sustainable theatre project built for that event, the Willow Theatre.

Ian previously served as the Executive Director of the Fresh Arts Coalition, an arts service organization focused on awareness and marketing in Houston, TX, and as consultant and staff for the LA Stage Alliance. He has also served as group sales associate for Stages Repertory Theatre in Houston, spent the 2007 Fall/Winter season with DiverseWorks, and was patron services manager for the Will Geer Theatricum Botancium in Topanga, CA.

Ian received MFAs in Lighting Design and Producing from CalArts, and has a BA in Architectural Studies and Art History from Rice University. 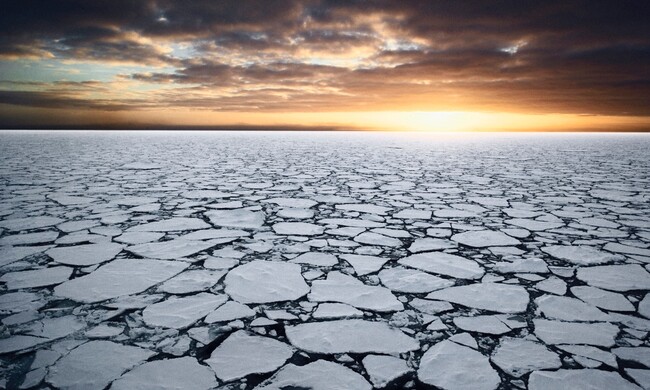 Ian Garrett, Director of the Center for Sustainable Practice in the Arts, asks will we be party to the Sustainable Theatre Practice Treaty?