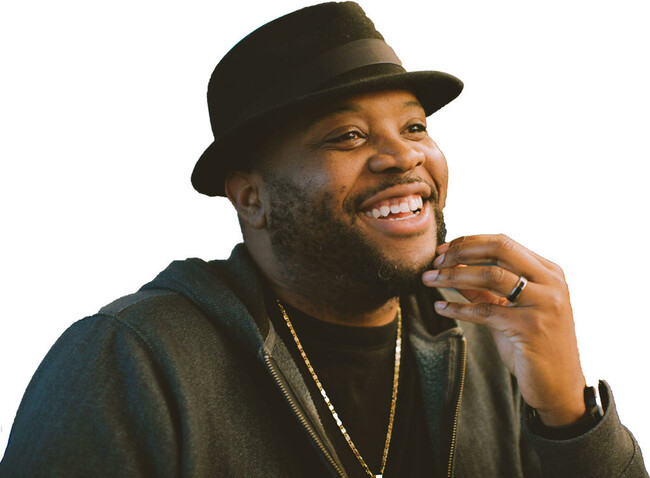 Idris is the author of over 50 original plays ranging from his Hip Hop inspired breakbeat series to historical dramas to works for young audiences. Titles such as And In This Corner Cassius Clay, How We Got On, Hype Man: A Break Beat Play, This is Modern Art and the ground breaking Free Play: open source scripts for an antiracist tomorrow, are widely produced across the country by a diverse mix of professional theatres, academic environments, and non-traditional spaces alike. Goodwin’s created original content for and/or appeared on Nickelodeon, Def Poetry, Sesame Street, NPR, BBC Radio, and the Discovery Channel.

Several of his plays are published and/or licensed through Playscripts Inc. Other works like the poetry books Can I Kick It?, Inauguration co written with nico wilkinson, Human Highlight: Ode To Dominique Wilkins, and the play This Is Modern Art co-written with Kevin Coval are available from Haymarket Books. Together Goodwin and Coval co-host Vocalo Radio’s Same Old New School, a weekly program and podcast on hip hop music and politics.

Passionate about cultivating new audiences in the arts, Idris is The Director of The Colorado Springs Fine Arts Center at Colorado College, the first Black man to hold the position in its 100 year history. Prior to this, Goodwin served two seasons as Producing Artistic Director at StageOne Family Theatre in Louisville, Kentucky. He actively serves on both the advisory boards of Theatre for Young Audiences USA and Children's Theatre Foundation Association.

Idris is a 2021 United States Artist Fellow, recognized as a culture bearer who celebrates community values and cultivates histories with care. Supported by prestigious institutions like The Kennedy Center, The Eugene O'Neill Conference, Oregon Shakespeare Festival, Actors Theatre of Louisville, Arena Stage, and The Playwrights’ Center, Goodwin uses his full creative powers to galvanize people into the community square to sculpt better tomorrows. 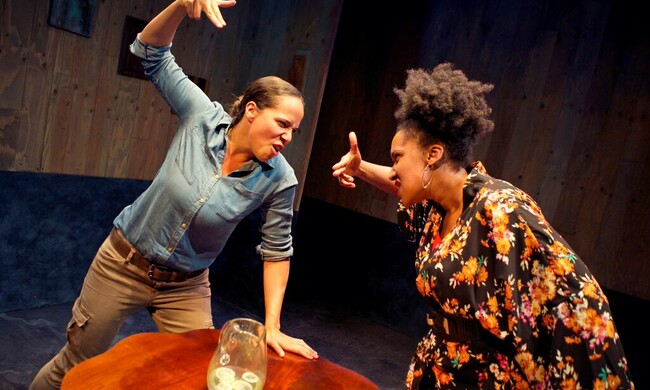 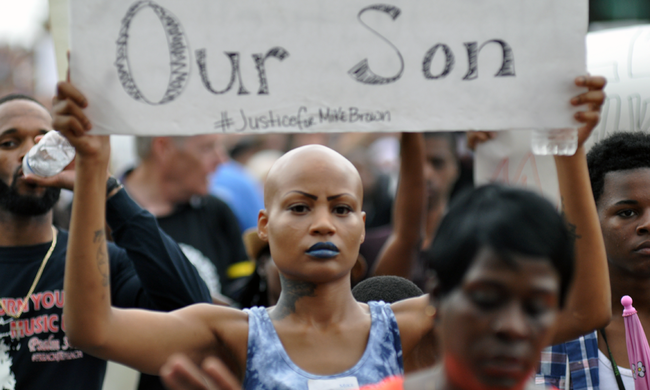 Testaments From The Policed, part 2 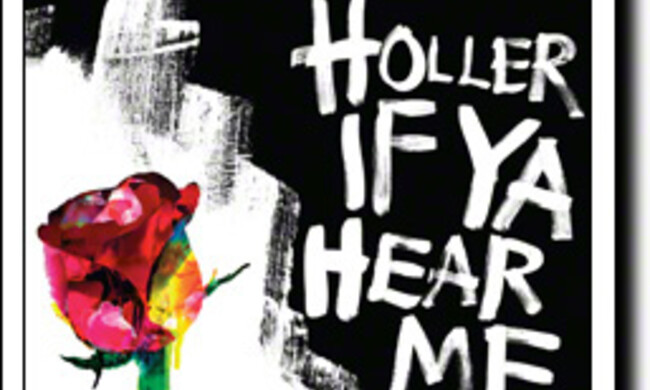 Where Broadway At?
Essay

Meditations On the Closing of the Tupac Musical.