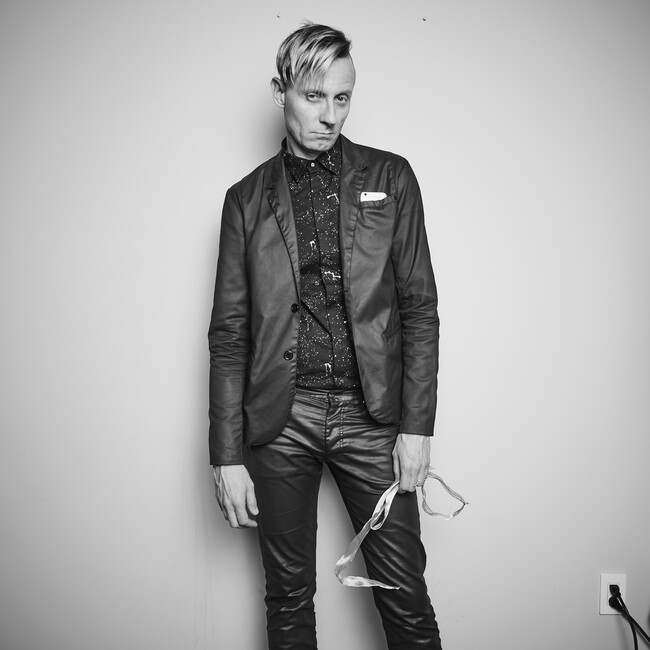 Ivan Talijancic is a time-based artist and cultural producer working at the intersection of performance, theatre, dance, music, film, video, installation/visual art, new media, fundraising, journalism, curatorial work and education in New York City and around the globe. He is the co-founder of WaxFactory, having directed work such as Blind.ness, ...She Said, Quartet v4.0, X, and Ladyfromthesea, a site specific installation/ performance staged at the Old American Can Factory in Gowanus, Brooklyn. His works have been designated as most important productions of the year in the Worldwide Critics Survey published by Ballet-Tanz International (Berlin, Germany): in 2001 for Ladyfromthesea; and in 2007 for X: A Video Opera. Ivan has received his MFA in Directing from Columbia University, he is an alumnus of the Lincoln Center Theater Directors Lab, a Usual Suspect at the New York Theatre Workshop, and a former fellow at the Akademie Schloss Solitude (Germany.) For WaxFactory, he has created and produced nearly 20 performance, installation and film/video works to date, and presented on four continents, including ICA/Institute of Contemporary Arts (London), Centre Pompidou (Paris), Gulbenkian Museum (Lisbon), SommerSzene (Salzburg, Austria), OLTRE90 (Milan, Italy), Zürcher Theater Spektakel (Zurich, Switzerland), FIT/Festival Internacional de Teatro (Caracas, Venezuela), MESS (Sarajevo, Bosnia), Cankarjev Dom (Ljubljana, Slovenia), Sonàr (Barcelona, Spain), Adelaide Festival (Australia) and many others. His debut feature film, 416 MINUTES, is currently in post-production. Ivan was recently a fellow at the Bogliasco Foundation in Italy, and Hermitage Artist Retreat in Florida, is currently a Theatre panelist for the New York State Council on the Arts (NYSCA), and will be a 2018 artist-in-residence at the Emily Harvey Foundation (Venice, Italy.) 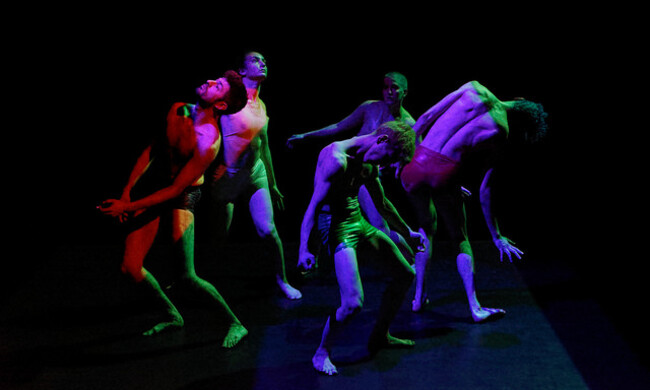 Bodies on the Edge
Essay