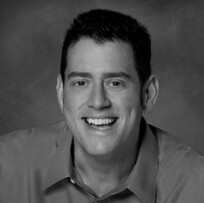 Jamil Khoury is Founding Artistic Director of Silk Road Rising. Promoting playwrights of Silk Road backgrounds is a passion that dovetails with Khoury’s experiences living in the Middle East and his eleven years as a cross-cultural trainer and international relocations consultant. His vocation as playwright lends valuable currency to fulfilling SRR’s mission as a playwright-driven theatre. Khoury’s plays focus on Middle Eastern themes and questions of Diaspora, and he is particularly interested in the intersections of culture, national identity, citizenship, and class.

Khoury's newest play, Mosque Alert, received its professional world premiere at Silk Road Rising in spring 2016. The play grew out of an online interactive new play development and civic engagement project that was launched in 2011, exploring resistance to the building of mosques in communities across the U.S.  With support from the MacArthur Foundation, the play was translated into German by playwright/translator Ulrike Syha and received four public staged readings at Hamburg, Germany’s Lichthof Theatre.  It has since been translated into Arabic and Russian.  His most recent digital projects are an adaptation of Mosque Alert into a video play titled Obstacle Course (to be released in February 2018) and the animated short film The Four Hijabs (2016), which he co-wrote with Dr. Manal Hamzeh of New Mexico State University.

Khoury holds a MA degree in Religious Studies from The University of Chicago Divinity School and a BS in International Relations from Georgetown University’s School of Foreign Service. He is a Kellogg Executive Scholar (Kellogg School of Management, Northwestern University) and has been awarded a Certificate of Professional Achievement in Nonprofit Management. 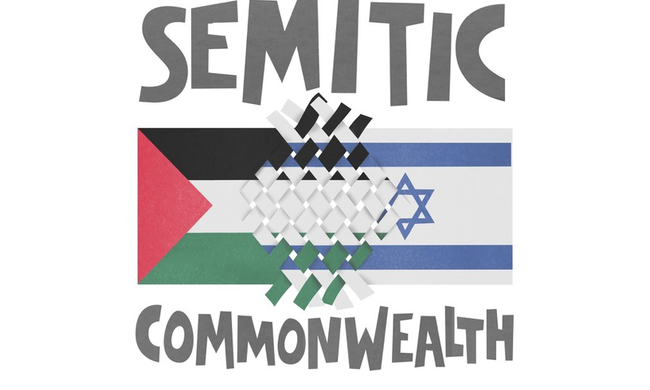 Israel, Palestine, and the American Theatre

Jamil Khoury writes about curating a series of six staged readings about the Israeli-Palestinian conflict, and that power of theatre to speak to controversial issues. 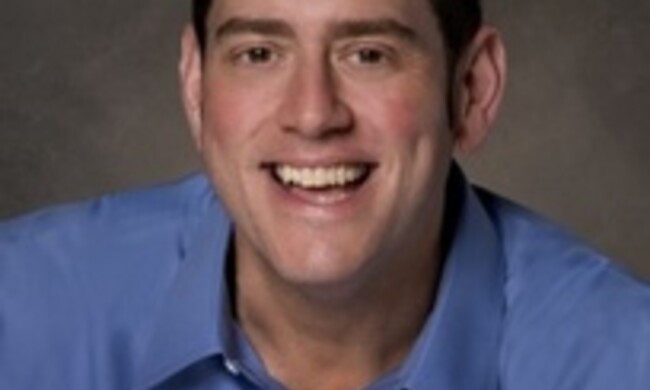 Fears of the Artist Sustain a Dysfunctional System
Essay

Fears of the Artist Sustain a Dysfunctional System

In this installation, playwright  and artistic dirctor Jamil Khoury reflects on the controversey spurred over the adaptation of The Jungle Book, which opened this summer in Chicago. 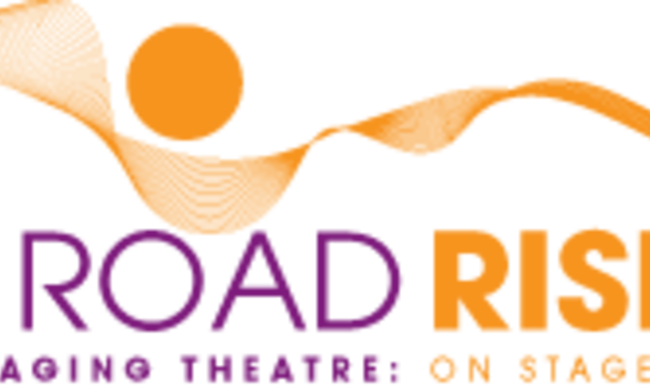 Jamil Khoury talks about the importance and necessity for Arab American theatre to create narratives that are complex and unifying.