Jim Lasko has served as Artistic Director of Redmoon for over 20 years, having shared the title twice, first with Blair Thomas and currently with Frank Maugeri. As Artistic Director he leads the company’s artistic programming as a principle collaborator and sets the company’s artistic agenda. . In 2012, Jim was a recipient of the prestigious Loeb Fellowship at Harvard University’s Graduate School of Design.  The award is a testimony to his work with Redmoon in reshaping our urban environment through artistic events. In 2009 Jim was named the City of Chicago’s first ever Artist in Residence, an acknowledgement of his long commitment to creating artistic events that promote civic well-being.

In the early part of his career Jim was focused on theater making and achieved both critical and commerical success for his image based adaptations of classic novels. Hunchback toured the country; Frankenstein inaugurated Steppenwolf Theatre’s visiting artist series; Once Upon a Time, a collaboration with Frank Maugeri, performed at the Disney Concert Hall in Los Angeles, and was the hit of the International Puppetry Festival in Charleville, France in 2009.

Redmoon’s outdoor spectacles remain some of the finest examples of Jim’s vision for a new civic theater. "Long Live the King" was enacted in and around a mobile 30-foot steel tower and toured Chicago’s neighborhoods before a sold out run in Lincoln Park. "Sink, Sank, Sunk" was a wild extravaganza staged at the nexus of Chicago’s transportation systems. "Last of My Species" played on Chicago’s lakefront as a collaboration with a fictional Norwegian pop-star. Jim has created site specific spectacles as s part of the International Collaboration ‘Dream Masons’, collaborated with visionaries Iñigo Manglano Ovalle and Jeanne Gang, and designed an interactive installation for the Spertus Institute.

He is the recipient of numerous awards and distinctions. 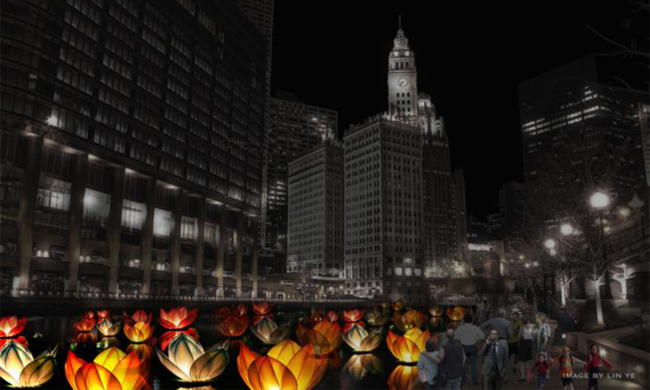 The Great Chicago Fire Festival is a new signature event for the City of Chicago. It is a citywide spectacle, co-produced by Redmoon Theater and the City of Chicago. It will be Mayor Emanuel’s first major cultural initiative and is wedded to his federally funded effort to convert the Chicago River into a hub of downtown recreation. What Mardi Gras is to New Orleans and the Running of the Bulls is to Pamplona, that’s what The Great Chicago Fire Festival will become to the Windy City. This article is part of a series of four articles on Creative Placemaking publishing in conjunction with the 2014 ArtPlace America Grantee Summit. The Summit will livestream Mon, March 3 to Wed, March 5 on HowlRound.TV. In Twitter, use #ArtPlace to participate in the conversation. View the full series, the schedule, and archive here: http://bit.ly/artplace2014. 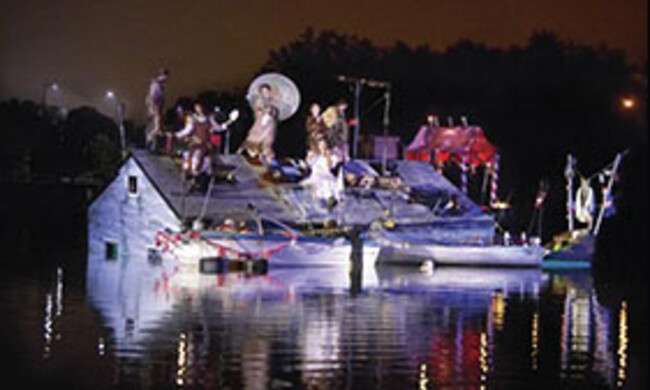 Responding to the From Scarcity to Abundance Convening, Jim Lasko questions the deeper problems of elitism and relevance theatres face today.