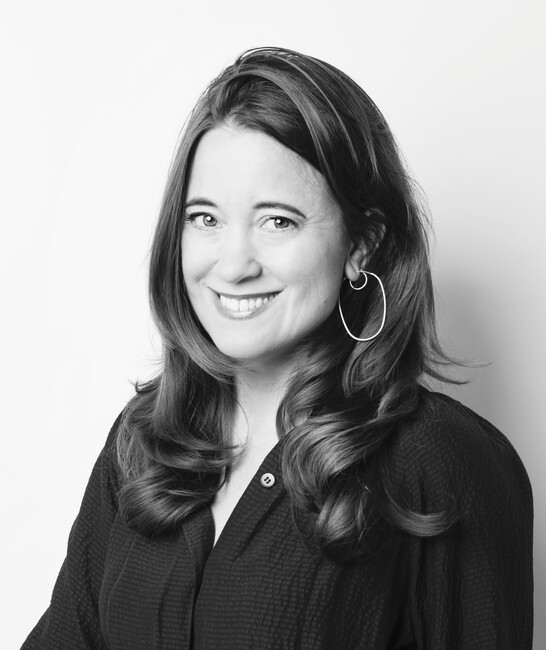 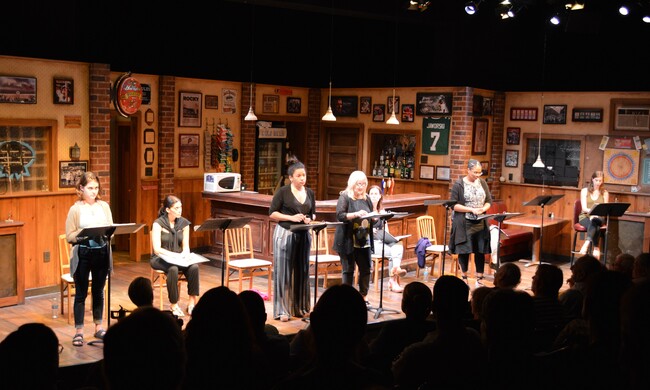 the Politics and Poetics of One Community Immersion Experience

Karen Hartman describes the process of immersing herself in a community in order to tell their story on stage, in this installment of the Triply Play series.