Upcoming productions: Free, Stageworks/Hudson's 2012 "Play By Play" Festival; Under the Bridge and Making a Home in "The Local," Essential Theater, July 2012. A former newspaper reporter whose freelance has appeared in The New York Times, Newsweek, Cosmopolitan, and elsewhere. She's also published a book on computer folklore (The Devouring Fungus, W.W. Norton & Co.). 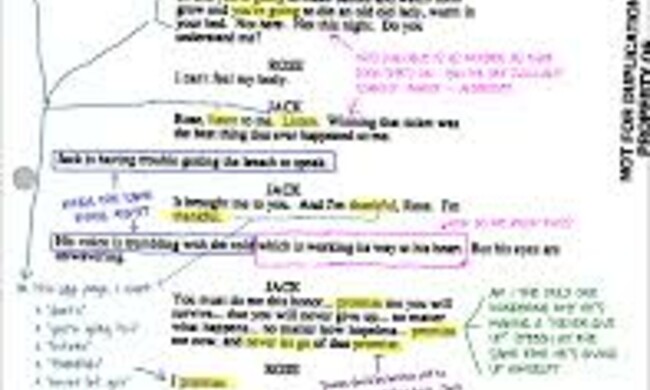 In Praise of Being a Blind Reader
Essay

In Praise of Being a Blind Reader

Karla Jennings provides insight into the benefits of blind submissions in playwriting.

A Howl Out from Dharmic Dixie
Essay

A Howl Out from Dharmic Dixie