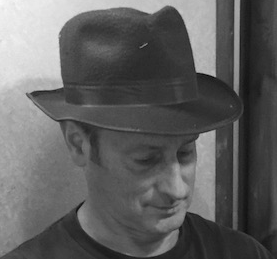 I am a theatre director and educator.

Kenn Watt is the founder and artistic director The Fifth Floor, winner of Dramalogue, Black Box, Bay Area Theatre Critics Circle and Goldie awards in San Francisco and Los Angeles. His work has been supported by the National Endowment of the Arts, Theatre Communications Group, California Arts Council, the Creative Work Fund of the Haas Foundation, the Flintridge Foundation, the Zellerbach Family Fund, and many others. Directing credits include: HERE Arts Center, Flea Theatre, Prelude festival, California Shakespeare Festival, Eureka Theatre, Encore Theatre, Life on the Water, American Conservatory Theatre, and the Magic Theatre. Original opera, Fight Cherries with poet Anne Carson and composer Guillermo Galinda. He has worked with Francesco Zambello, Richard Foreman, The Wooster Group, and Anne Bogart and has directed Theatre for Social Change projects with at-risk youth in Harlem and survivors of sex trafficking in Bangladesh. Mr. Watt is also a SAG/AFTRSA actor, having appeared with the Wooster Group and many other companies, in films, television, commercials and industrials.

Academics: Faculty at: University of New Mexico, Whitman Coll City College of New York, Lehman College, Colgate University, San Francisco State University, University of California, Santa Cruz, and the American Conservatory Theatre. Mr. Watt is a graduate of Tufts University, Trinity College, Dublin, and the American Conservatory Theatre Advanced Training Program. He received his PhD from the Graduate Program at the City University of New York and is working on a book about experimental environmental participatory theatre. He has presented at ASTR, ATHE, and PSI, and published in Theatre magazine, Theatre Journal, PAJ, Supernatural and in Howlround.com.

From 2000-2002, he was the Associate Artistic Director of the Magic Theatre in San Francisco, which commissioned new work as both writer and director. He has appeared on panels for CUNY, HERE,Theatre Bay Area, Intersection for the Arts, Tufts University. 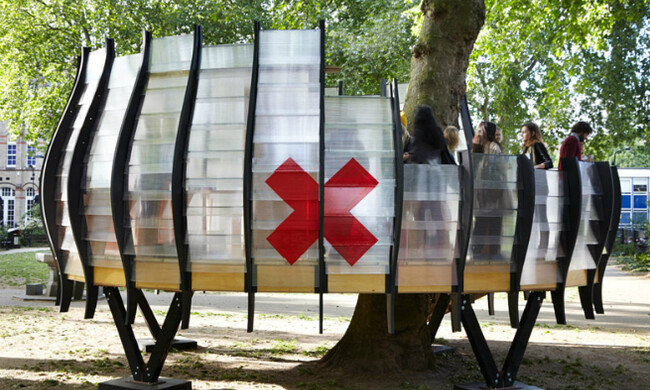 Participatory Performance, Activism, and the Limits of Change
Essay

Participatory Performance, Activism, and the Limits of Change