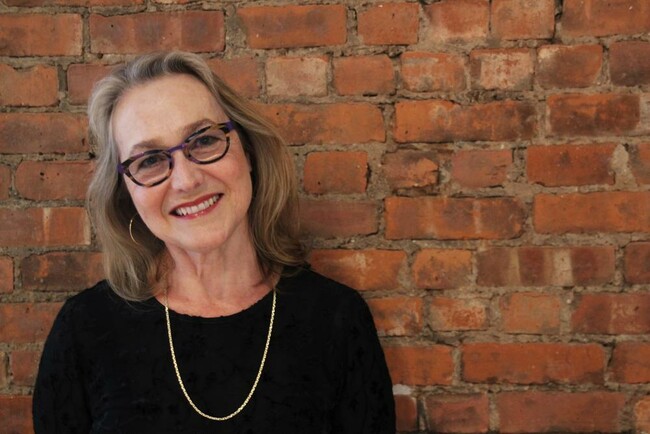 Independent Creative Producer Kim Whitener, through her company KiWi Productions, is dedicated to new artistic visions in the contemporary opera-theatre, music-theatre, and other multi-genre landscapes.

Having stepped down in late 2018 from her role of producing/executive director at HERE where she has been since early 2007, Kim Whitener is returning to her life as an independent creative producer and consultant with her company, KiWi Productions. Working in partnership with founding artistic director Kristin Marting, she co-curated and co-produced HERE’s producing and presenting programs, as well as other special projects. During her tenure, she was instrumental in the launching of two major HERE initiatives – the MADE HERE online video documentary series and PROTOTYPE: Opera/Theatre/Now, an annual festival of opera-theatre and music-theatre. From 2007 to 2018, HERE more than doubled its annual budget to $2.5 million, grew its staff and Board of Directors, and established important co-producing partnerships. Prior to joining HERE, she executive produced and consulted to artists and companies such as The Builders Association (Alladeen, Super Vision, and Continuous City), Big Dance Theater, Martha Clarke, Richard Foreman’s Ontological-Hysteric Theater, 33 Fainting Spells, Double Edge Theatre, and The Actor’s Gang, among others. Ms. Whitener served as managing director of the ensemble theatre company The Wooster Group for four years, and previously was Marketing Director for Playwrights Horizons. She held theatre management and producing positions in Boston (Boston Music Theater Project) and Philadelphia (American Music Theater Festival) over the previous five years, with a specialty in new music-theatre. She has served on many grant panels, including as 2015 lead program consultant for Creative Capital, Performing Arts, the NEA Multi-disciplinary & Presenting Panel, the Fort Worth Opera Frontiers Panel 2013-15, The Pew Foundation Theatre Initiative, and the TCG New Generations Future Audiences Panel. She has taught seminars nationally and internationally on production, management, and development of projects for touring. 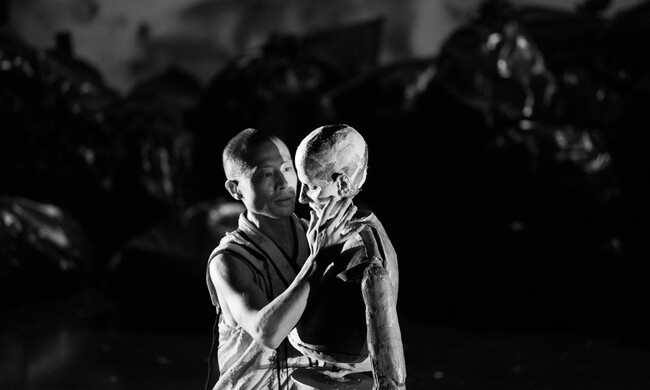 What Do I Want This Next Decade to Be?
Essay

What Do I Want This Next Decade to Be?

Kim Whitener, the former executive director of HERE, and theatre producer and consultant Mara Isaacs sit down to talk about moving from institutions to the freelance world (and vice versa), the generosity of other theatre creators, work-life balance, and more.