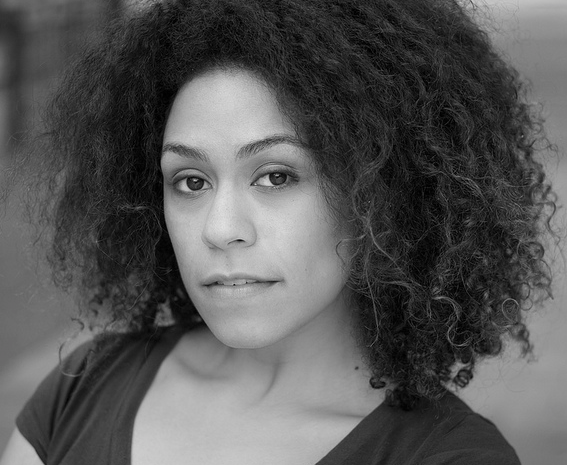 Krysta Gonzales is a performer and writer originally from El Paso and Dallas. She studied at The Experimental Theatre Wing while attending NYU’s Tisch School of Arts, immersed in physically-based acting techniques, self-scripting, and the Meisner technique. She is currently working on her voiceover demo with Lainie Frasier.

She is an active member of the Generic Ensemble Company (The Experiment, Before This Was Texas I, and Before This Was Texas II), and the Vortex Repertory Company (Salvador Dali’s Naked Feast, Sing Muse, FIRE, AIR, Vampyress,Sleeping Beauty). More recently, she was seen as Dunia in Teatro Vivo’s production of Tanya Saracho’s El Nogalar.

Her first play, Robin Hood: An Elegy, premiered at the Vortex in August 2015 in Austin. Her newest play, Más Cara had a workshop reading with Teatro Vivo in Austin, Texas, in February 2016.

Between rehearsals, performances and classes you can typically find her dancing, writing snail mail in a coffee shop, burrowed underneath a blanket watching Netflix or trying out dairy free recipes from the Minimalist Baker. For more information, visit www.krystagonzales.com 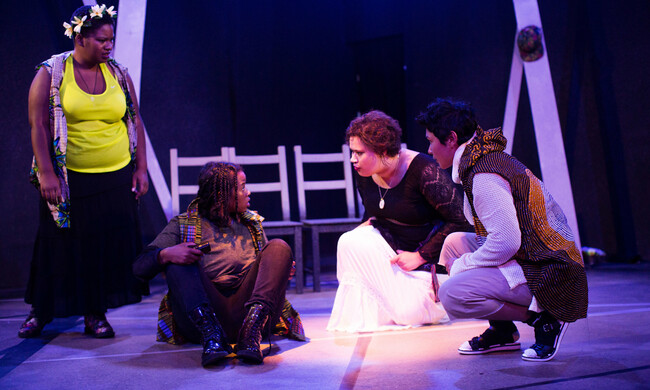