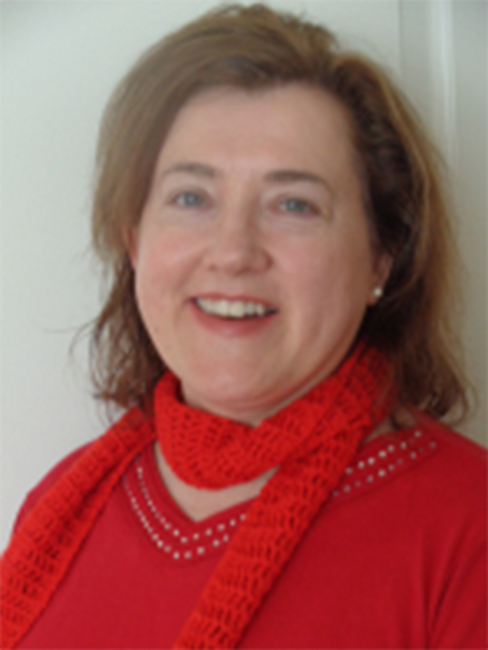 Laura has researched and published widely on the work of the American writer Edith Wharton.  She is editor of the two-volume The Unpublished Writings of Edith Wharton, Edith Wharton’s The Custom of the Country: A Reassessment, Edith Wharton in Context, and Wharton’s novel, Summer.  With Mary Chinery, Laura wrote about and edited The Shadow of a Doubt (1901), a three-act original play previously unknown to Wharton scholars, published in the Edith Wharton Review in spring 2017. The premiere of the play, with its controversial plot line of assisted suicide, was broadcast by BBC Radio 3 in October 2018. Laura’s monograph Edith Wharton and Genre: Beyond Fiction will be published by Palgrave Macmillan in 2019. She is currently co-editing the selected letters of Edith Wharton to the art historians Bernard and Mary Berenson for Yale University Press and the New Edith Wharton Studies for Cambridge University Press. You can listen to Laura taking part in BBC Radio 4’s In Our Time programme on Edith Wharton here: https://www.bbc.co.uk/programmes/m0000ml8

Laura’s varied American research interests are represented by publications on the 1930s, publishing history, the writer in Hollywood, Horace McCoy, F. Scott Fitzgerald, neglected women writers, and by her co-edited volume Twenty-First-Century Readings of Tender Is the Night (2007).  She is currently completing a monograph on American fiction of the 1930s.

In 2016 Laura founded the series "Cultural Connections: Transatlantic Literary Women", funded by the British Association for American Studies and the US Embassy. This project endeavours to bring the achievements of transatlantic women to a wider audience through free talks, workshops, creative writing showcases, reading groups and symposia. Find out more about the series, upcoming events and the team here: https://transatlanticladies.wordpress.com/

Laura is Director of the Andrew Hook Centre for American Studies. Find out more about the Centre’s activities here: https://www.gla.ac.uk/research/az/americanstudies/ 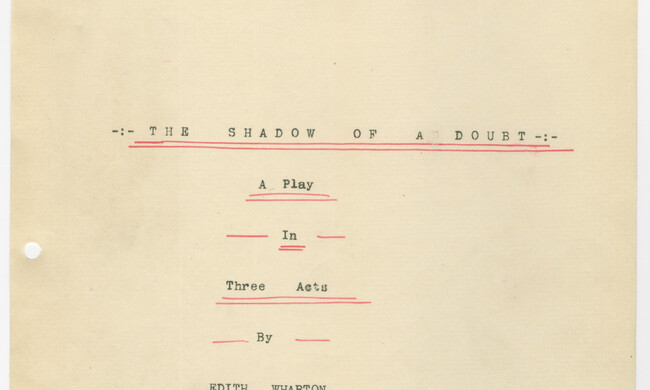 Dr. Mary Chinery and Dr. Laura Rattray on Edith Wharton’s The Shadow of a Doubt