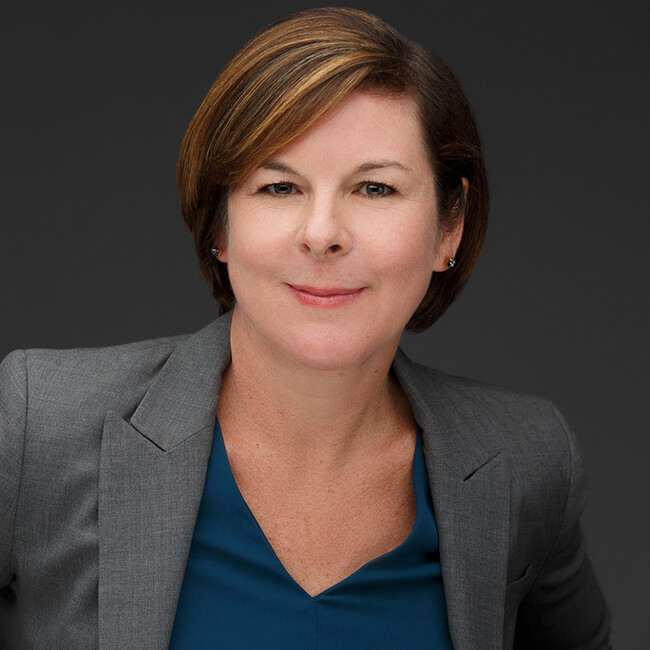 LISA PORTER is a Professor of Theatre and Dance at the University of California, San Diego, where she has taught since 2005. She is the Head of the MFA in Stage Management, and teaches graduate and undergraduate stage management. She has also developed courses related to creativity, neuroscience, disability, and performance. Lisa has taught in the MFA Stage Management program at Yale School of Drama, and has led international classes in Singapore, Taiwan, and China.

Lisa is the co-author, with Narda E. Alcorn, of the recently published Stage Management Theory as a Guide To Practice: Cultivating a Creative Approach. 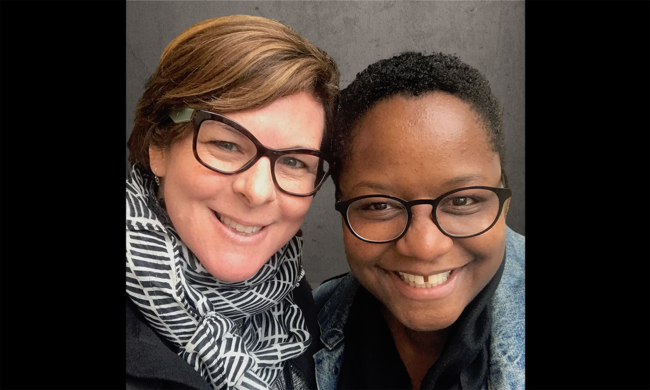