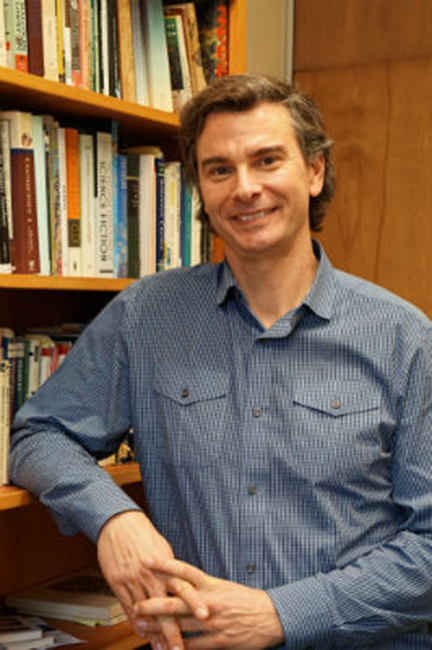 Edward “Mac” Test is a translator, poet, and Renaissance scholar. He specializes in early modern literature (Transatlantic World, History of Science, Indigenous cultures) and translation (English-Spanish). He has published a book of poetry, three books of translated poetry, and numerous essays and reviews. His book, Sacred Seeds: New World Plants in Early Modern English Literature (University of Nebraska Press, 2019), examines New World plants—tobacco, amaranth, guaiacum, and the prickly pear cactus—and their associated Native myths as they moved across the Atlantic and into English literature. Mac’s book reinstates the contributions of indigenous peoples to European society, charting an alternative cultural history that explores the associations and assemblages of transatlantic multiplicity rather than Eurocentric homogeny.

Mac is working on a translation of Juan Pérez de Montalbán’s Comedia famosa de la monja alférez (“The Famous Comedy of the Lieutenant Nun,” 1625). The play is based on the true story of the Basque woman, Catalina de Erauso, who escaped a nunnery at 18, cut off her hair, cross-dressed as a man, and jumped aboard a ship bound for the New World. She rose to the rank of “alférez” (lieutenant), living the fantastic life of a conquistador, gambler, swashbuckler. When she returned to Spain, King Felipe IV granted her a military pension and permission to continue dressing as a man. Yet more remarkable, she traveled to Rome where Pope Urban VIII granted her a papal dispensation to allow her to live her life as a religiously condoned transgender person. 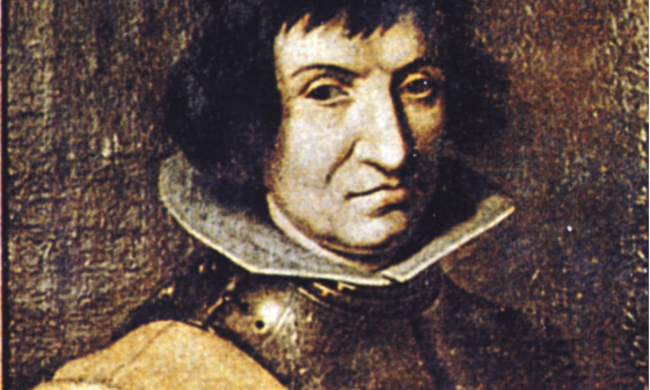 Michael Lueger talks with Dr. Mac Test about his new translation of La monja alfèrez, or The Lieutenant Nun.