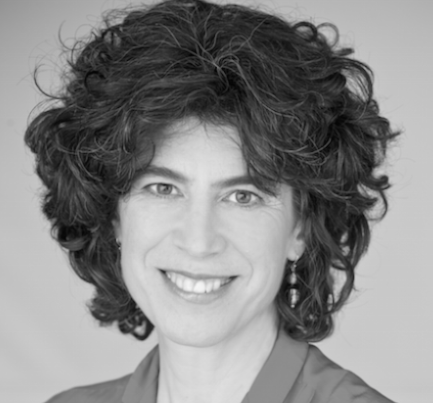 Founder/Director of Kairos Alive! KA! is nineteen year old social impact organization powered by dance, music and story and the latest research,  putting elders into the center of intergenerational community as artistic and cultural resources.

Maria DuBois Genné, MEd, Founder and Director of Kairos Alive!—a performing arts and arts education organization based in the Twin Cities, has been developing and teaching creative dance theatre programs for children, adults, families, teachers, and social service and healthcare professionals for more than thirty years. As a choreographer, she has created more than sixty-five works that have been performed in Minneapolis/St. Paul, New York City, Philadelphia, San Francisco, Salt Lake City, and Seattle. She is recognized for her ability to highlight the beauty of human experience through movement and story. KA!’ intergenerational dance company performers range in age from one year to ninety-five years.

In 2001, Genné developed The Dancing Heart™. This research based dance, music and story theater program, which is the 2007 winner of the Archstone Excellence In Program Innovation Award from the American Public Health Association, a 2008 Mind Alert Award winner from MetLife and the American Society on Aging and the 2011 Rosalinde Gilbert Innovations in Alzheimer’s Disease Caregiving Legacy Award, is designed to tap into the artistry and creativity of older adults and invite them to be collaborators in the artistic process of dance, music and storytelling as well as create measurable health benefits for participants, and cost off care savings for providers. It models a new role in society for the community based professional performing artist in collaboration with health care and community-based providers. A chapter co-authored by Maria is included in the Springer Publications textbook, Enhancing Cognitive Fitness in Adults: A Guide for Use and Development of Community-Based Programs. Her article, “Kairos Dance Theatre Makes a World” was included in Animated Fall 2010, a publication of the Community Dance Foundation, Great Britain. Genné, Kairos Alive! (Kairos Dance Theatre), and Dancing Heart™ are featured in the PBS television series: “Arts & the Mind.” Genné is also featured in Minnesota Radio’s “Art Heroes” series. In 2018.19 Genné and Kairos artists are currently innovating by presenting our work in live and archived streaming on an internet platform, as well as continuing our programs in person to pioneer participatory  dance, music and story making engagement for people of all ages, abilities and cultural backgrounds. 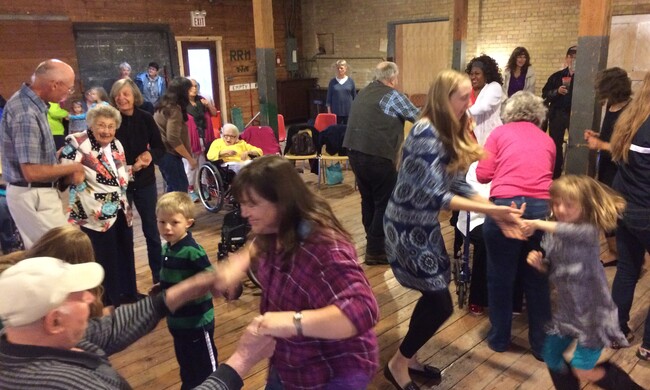 Dancing is About Moving
Essay

Dancing is About Moving

Maria Genné discusses the philosophy of Kairos! Alive and its community work with youth and the elderly.