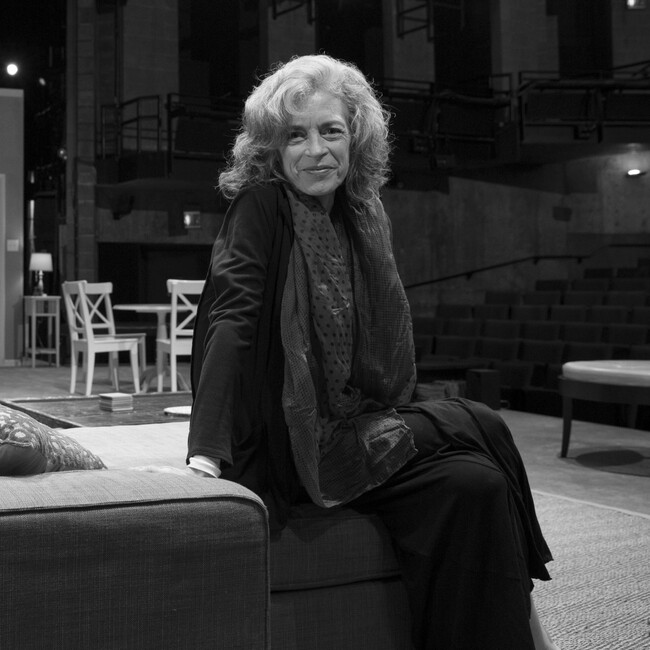 Martha Lavey has been an ensemble member since 1993 and artistic director from 1995 to 2014. Under her leadership, Steppenwolf has doubled the size of its ensemble and diversified its base of artists, become a national leader in producing new plays and commissioning playwrights, added two performance spaces, expanded and deepened its partnerships in public schools and the community, created Steppenwolf for Young Adults and instituted a platform for engaging audiences after every performance. She has overseen the production of hundreds of plays and transferred dozens of Steppenwolf productions to Broadway and abroad, gaining national and international recognition for the company and Chicago as a vital theatre destination. During her tenure, Steppenwolf was awarded the National Medal of the Arts, the only theatre to ever receive the honor, as well as the Illinois Arts Legend Award, Equity Special Award and nine of the company’s twelve Tony Awards. Lavey catapulted Steppenwolf to the forefront of new play development and production with a robust commissioning program that cultivates ongoing creative relationships with some of the most compelling playwrights today.

Lavey oversaw the conception of and programming for the Garage Theater, an intimate space in 1998 that provide an additional platform for outside companies, new works and audience engagement. Several programs were established during her tenure, including Steppenwolf for Young Adults, an innovative and influential program for young adults; The School at Steppenwolf, an acclaimed training residency based in ensemble traditions; The Professional Leadership program for emerging arts managers and designers; The First Look Rep of New Work for plays in development; and the Garage Rep, presenting Chicago’s vibrant Off-Loop theatre companies, among others. Lavey was named one of the 100 Most Powerful People by Chicago Magazine twice, was selected as one of the city's 10 Most Powerful Women in the Arts by the Chicago Sun-Times and was awarded the title of "2010 Chicagoan of the Year" by the Chicago Tribune.

While leading one of the most acclaimed theatre companies in the world, she has performed in more than thirty productions at Steppenwolf. She has served on grants panels for the National Endowment for the Arts, The Theatre Communications Group, Three Arts Club, USA Artists, and the City Arts panel of Chicago. Lavey holds a doctorate in Performance Studies from Northwestern University and is a member of the National Advisory Council for the School of Communication at Northwestern University. She is a recipient of the Sarah Siddons Award, an Alumni Merit Award, and an Honorary Doctorate from Northwestern University. 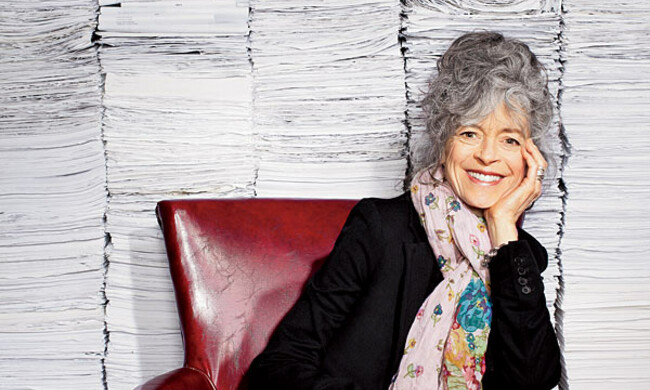 P. Carl talks with former Steppenwolf Artistic Director Martha Lavey who passed away on April 25, 2017. This interview was originally published on February 15, 2015. 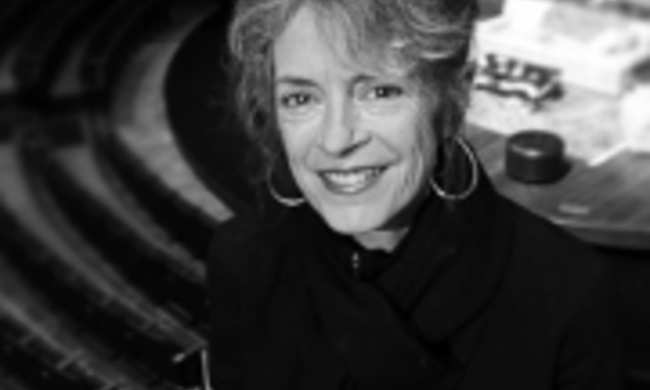 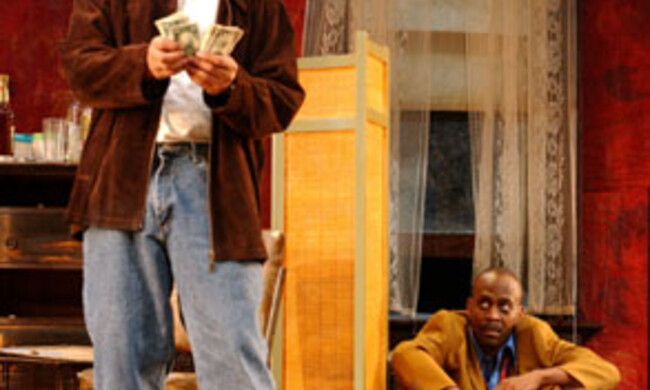