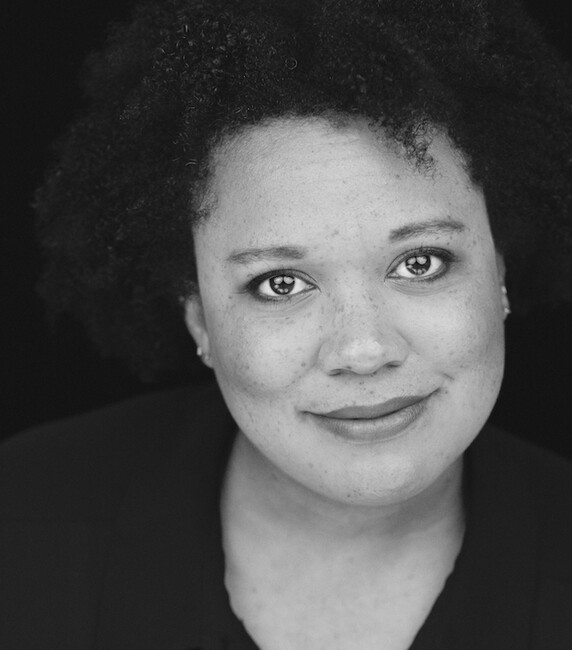 Martine Kei Green-Rogers is an assistant professor at SUNY: New Paltz, a freelance dramaturg, and the President of the Literary Managers and Dramaturgs of the Americas. Her dramaturgical credits include: The Greatest with the Louisville Orchestra, Fences and One Man, Two Guvnors at Pioneer Theatre Company; Clearing Bombs and Nothing Personal at Plan-B Theatre; the Classical Theatre Company’s productions of Uncle Vanya, Antigone, Candida, Ghosts, Tartuffe, and Shylock, The Jew of Venice; productions of Radio Golf, Five Guys Named Moe, Blues for An Alabama Sky, Gem of the Ocean, Waiting for Godot, Iphigenia at Aulis, Seven Guitars, The Mountaintop, Home, and Porgy and Bess at the Court Theatre; The Clean House at CATCO; The Book of Will, Shakespeare in Love, UniSon, Hannah and the Dread Gazebo, Comedy of Errors, To Kill A Mockingbird, The African Company Presents Richard III, A Midsummer Night’s Dream; and Fences at the Oregon Shakespeare Festival; 10 Perfect and The Curious Walk of the Salamander as part of the 2006 and 2007 Madison Repertory Theatre’s New Play Festival; and A Thousand Words as part of the 2008 WI Wrights New Play Festival. She also works with the Great Plains Theatre Conference and is affiliated with NNPN.

Current Discussions on Race and Gender 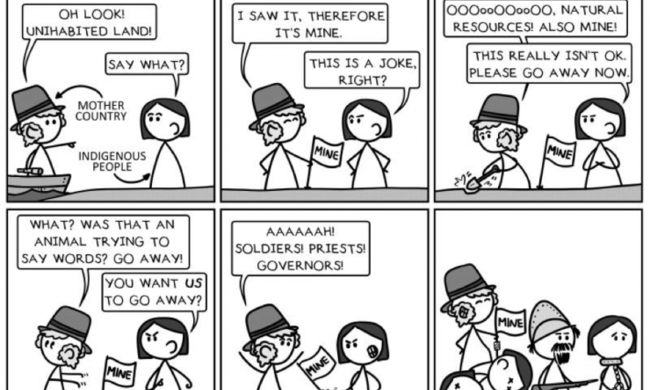 Current Discussions on Race and Gender

This is HowlRound content that I either teach in class or read to prepare for the Race and Gender in Performance class at SUNY New Paltz.